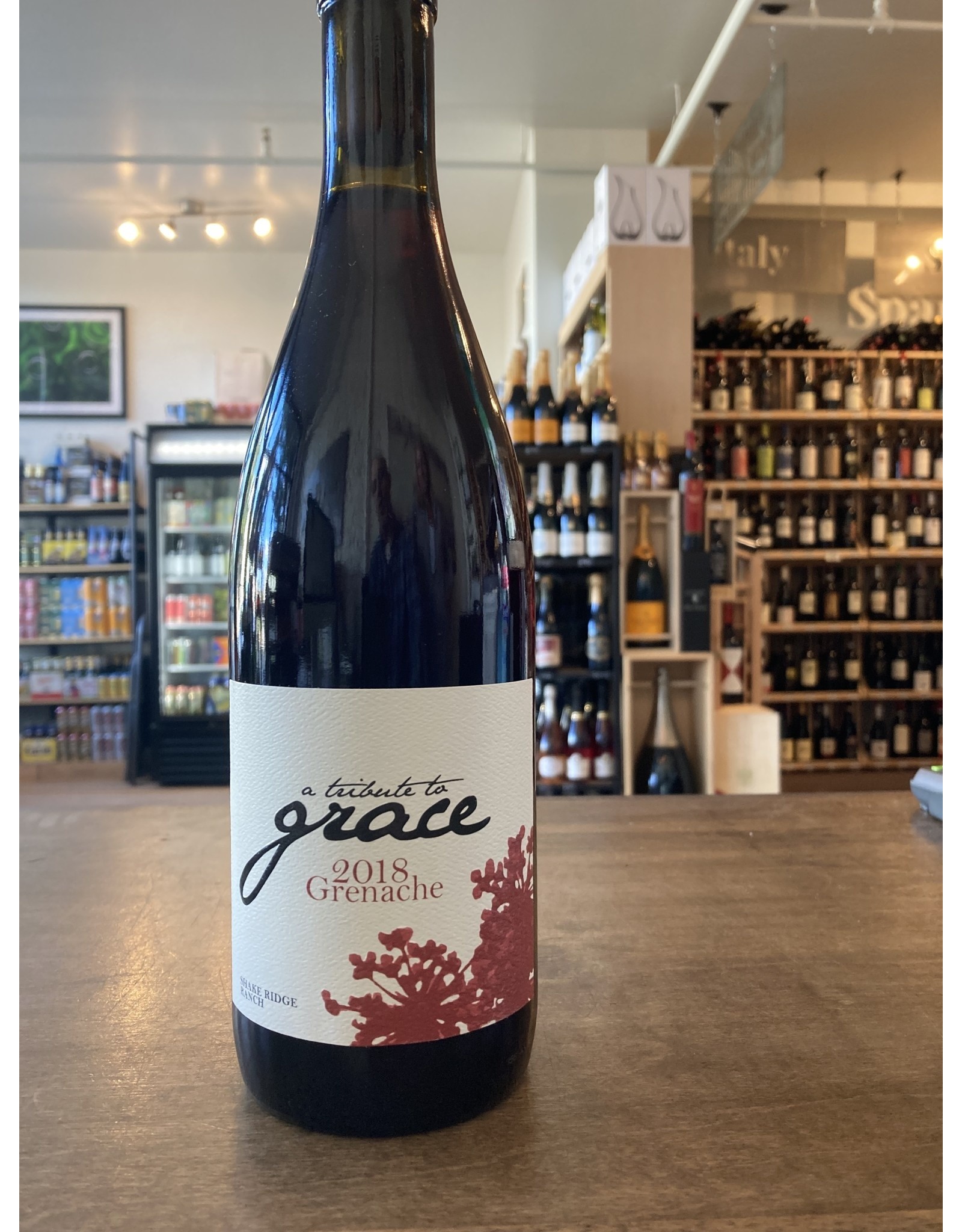 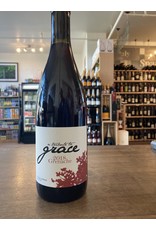 Tribute to Grace, named for winemaker Angela Osborne’s grandmother, is the culmination of a winding road to winemaking. Angela studied film in her native New Zealand and worked at a wine shop to pay the bills. While she enjoyed wine, it was not her passion. Angela was ready to pursue her film career when a winemaker friend found her a harvest job and insisted that she move to California to take it. Once there, she discovered Grenache and fell hard for the grape that would later become the singular focus of her winemaking. Her wines are ethereal and sheer, allowing the land to shine through the nuanced flavors. This finesse has led to many accolades for Angela, most notably as one of Jon Bonné’s 2015 San Francisco Chronicle Winemakers to Watch.

Angela’s search for graceful Grenache has led her to vineyards from Santa Barbara to the Sierra Foothills. A Tribute to Grace is made from sustainably-farmed grapes with an eye towards Biodynamics. Angela’s mindfulness continues to her delicate handling of wine, which includes the use of neutral oak and only small sulfur additions at bottling for stability.

A Tribute to Grace 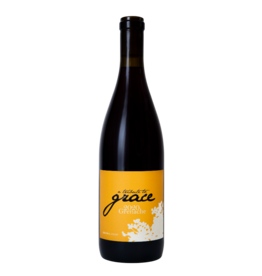 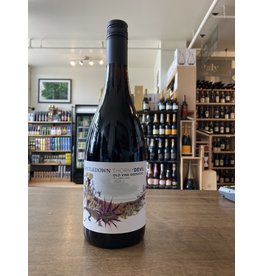