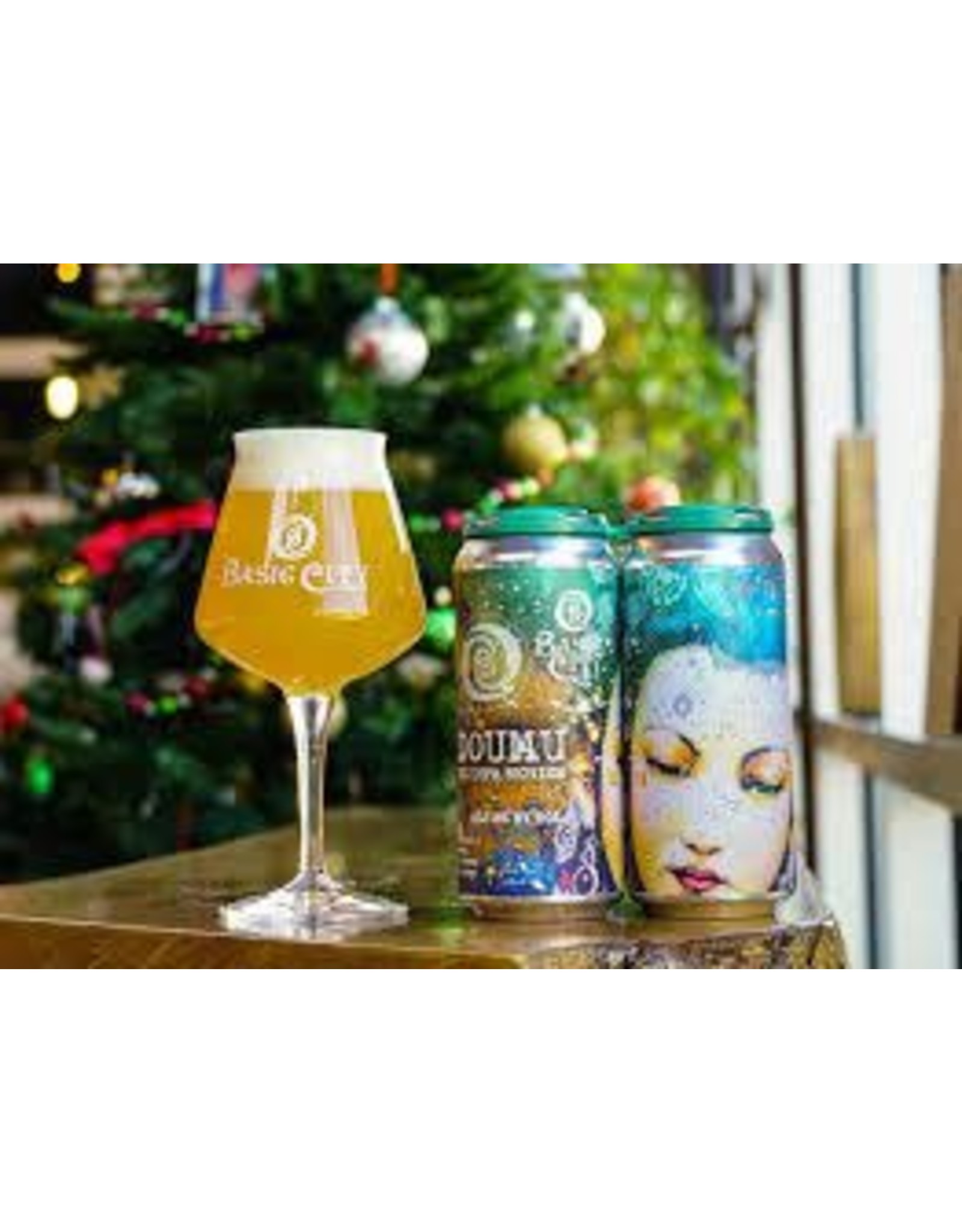 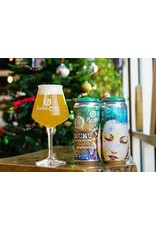 This Double IPA is dry-hopped more significantly than any other of our DIPA’s. Packed full of Mosaic, Eldoraldo & Motueka hops. This big hazy NEIPA is juicy, piney & bold - like a lime zest jolly rancher but with an explosion of hop character.

The Series is named after constellations in the Big Dipper- "Big DIPA".
Doumu is the Chinese feminine aspect of the cosmic God of Heaven. The seven stars of the Big Dipper, in addition to two not visible to the naked eye, are conceived as her sons.
In certain Taoist accounts she is identified as the ambiguous goddess of life and death. 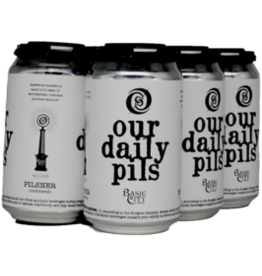 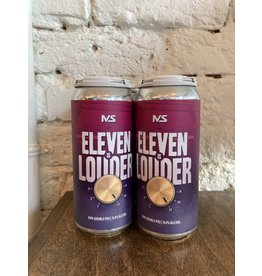