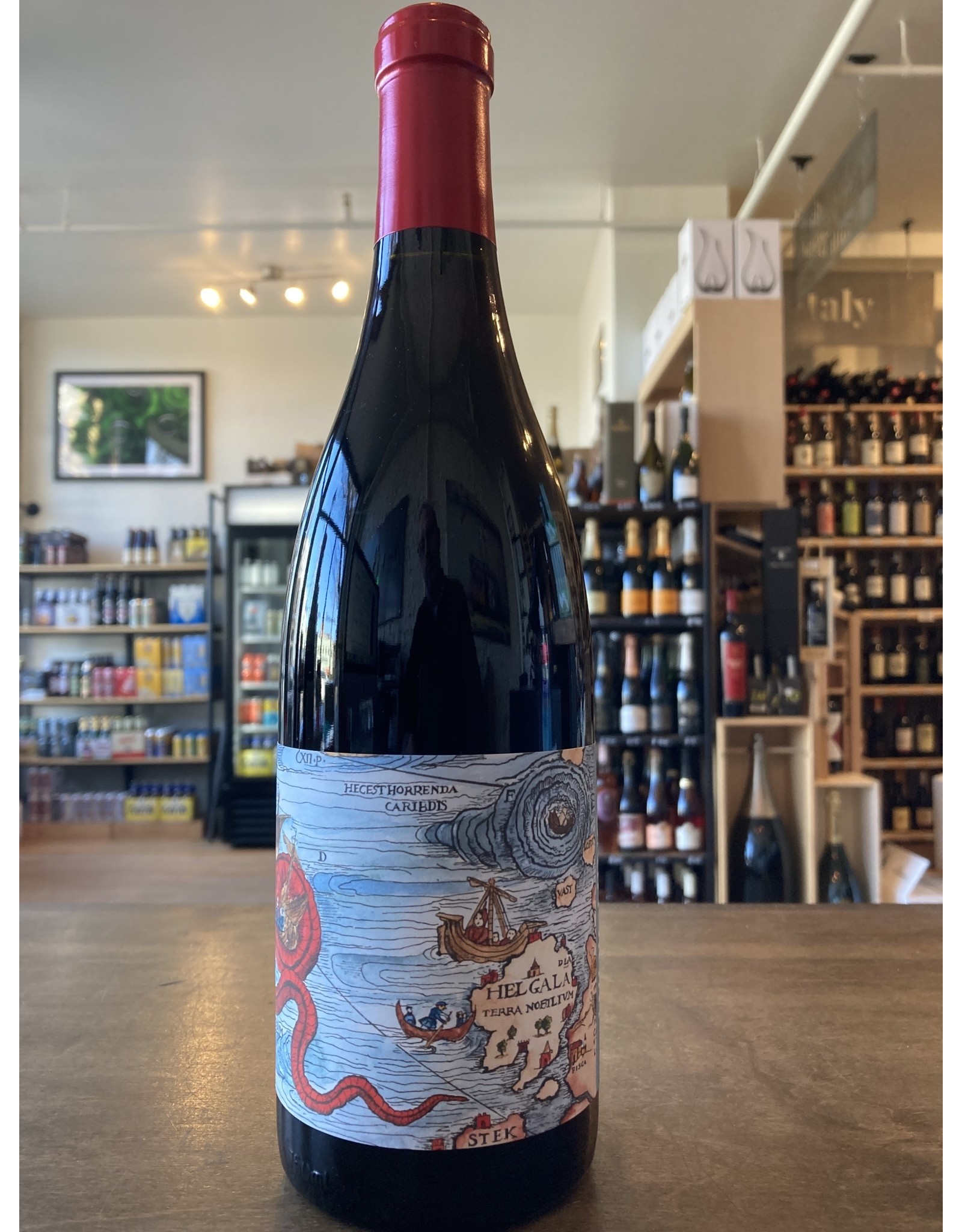 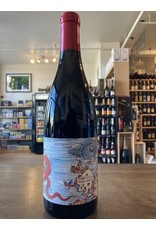 We are now officially on to the 2021 Scylla. Carignane returns as the dominant component of the 2021 Scylla. Here we have a more Charybdean vintage, with a bit more undertow from seriously structured grenache than the typically crunchy wine that has appeared under the aegis of Scylla. The longer it's in bottle, the more the darker, wilder side of these old vines seems to re-emerge from the depths once that initial Lyrical floral attack lulls us into complacency.

Allusions to rocks and hard places notwithstanding, Scylla wraps its silky yet toothsome, urbane yet rustic charms around its chosen fare without drawing it into the abyss. Prismatically perfumed, yet gently firm, it lifts us up, and invites another glass. Like the carignane at its core, with its beastly reputation for high acidity, high tannin, and high yield like some six-headed, man-eating, 300-foot long red sea serpent, when mellowed and moderated after a century, its underlying Birichino nature is revealed in a bright, pulsing whirlpool of refreshment and red fruits.

As with all our red wines, fermentation was native with some quantity of stems; aging was in neutral barrel; and bottling was done without fining or filtration. All Scylla, no fylla. 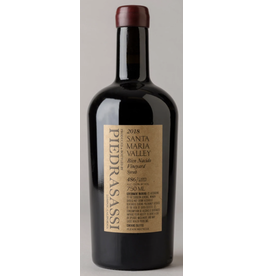 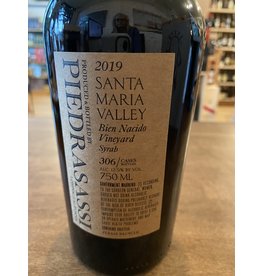 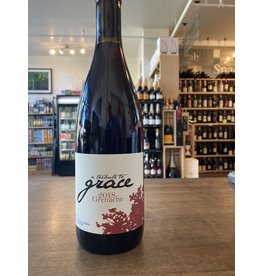