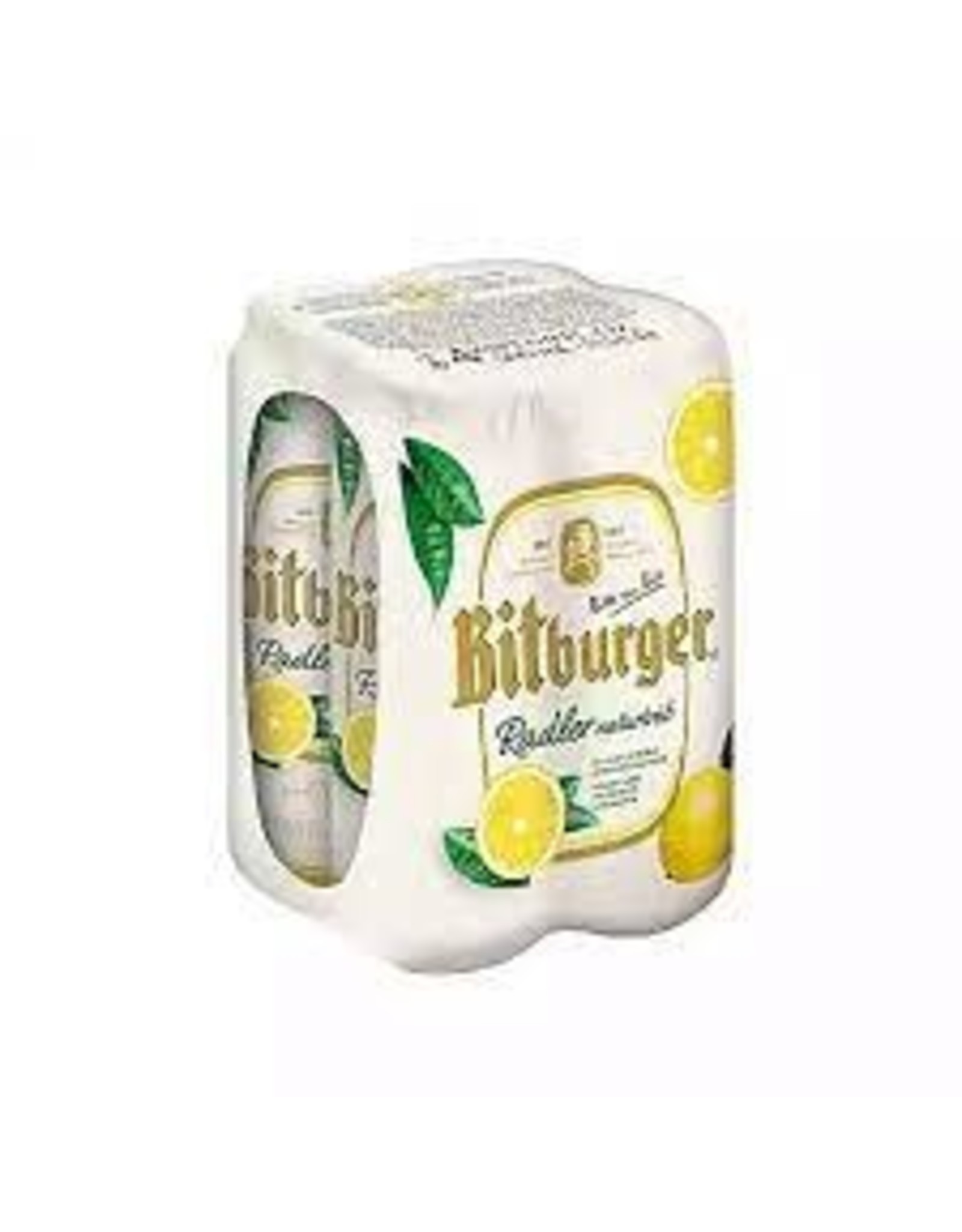 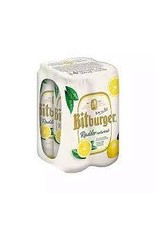 It all started on a hot summer's day in 1922, as a Bavarian innkeeper became worried about his beer supplies becoming exhausted due to the numerous cyclists who were visiting his pub. Without further ado he decided to mix his beer with lemonade. This was an idea which went down very well, and thus Radler was born (in German it's called Radler, which means cyclist).