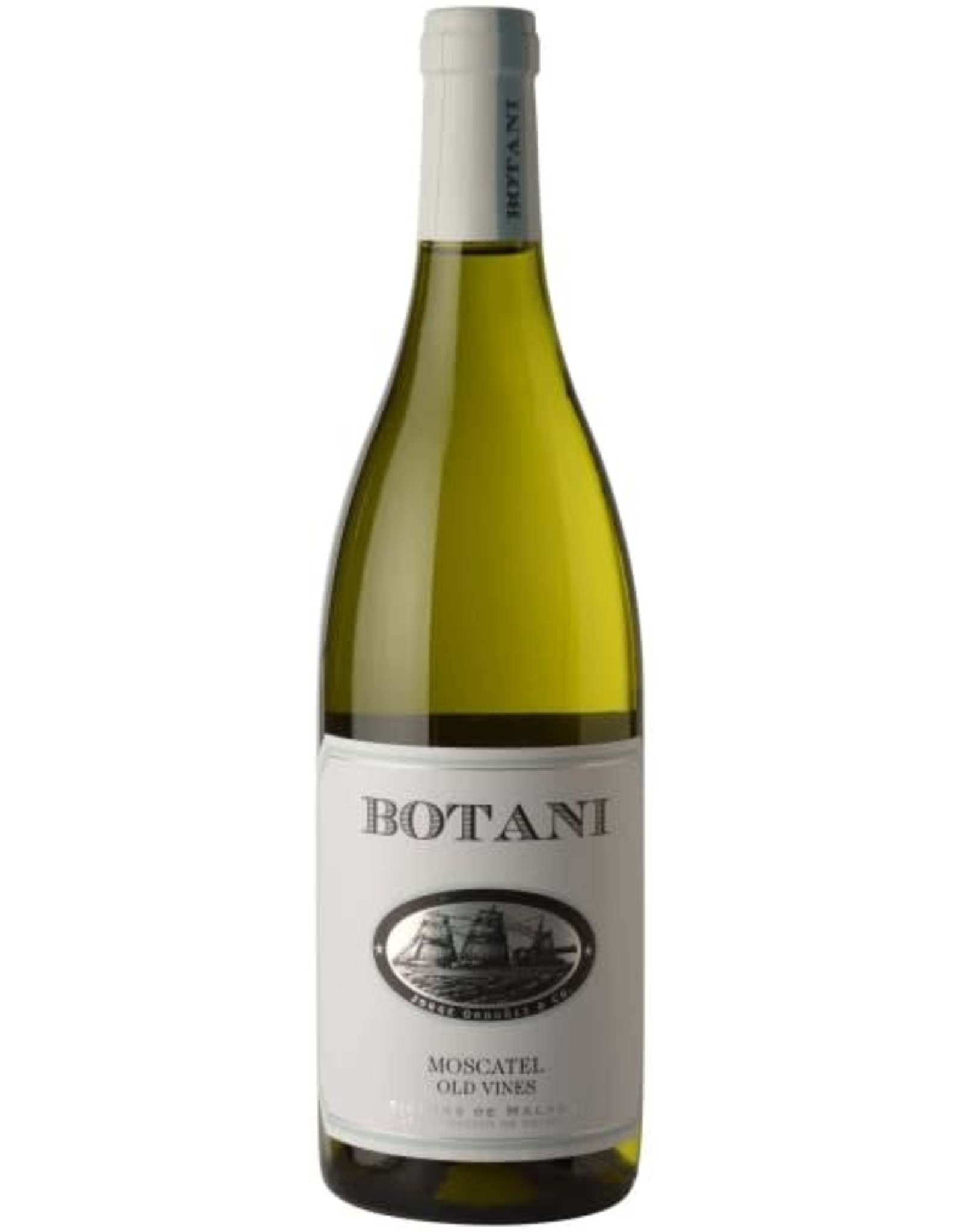 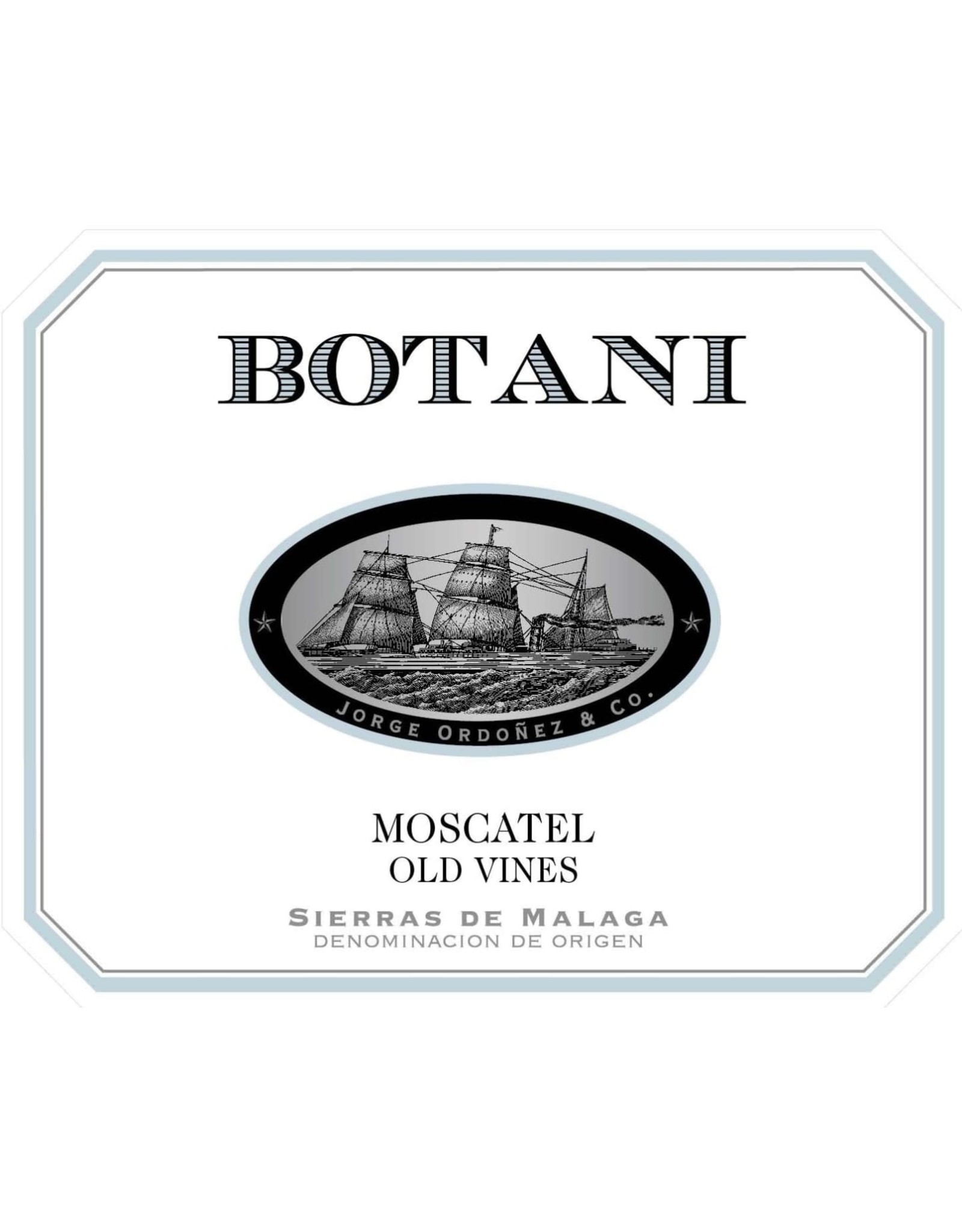 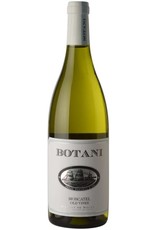 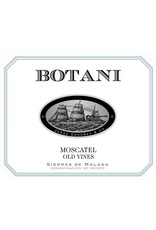 Bodegas Jorge Ordóñez Málaga, located in Ordóñez’s hometown, was founded in 2004. A partnership between Ordóñez and the Kracher family of Austria, the winery was founded with the goal of resuscitating the centuries long tradition of winemaking in Málaga, which was destroyed by the phylloxera plague in the 19th century. It was Jorge’s dream to champion his home region and restore it to its former glory.

The winery has more than accomplished its goal by producing Spain’s first and best dry Moscatel de Alejandría, Botani, and by reviving the tradition of unfortified sweet wine making in Málaga. Their series of sweet wines, N°s 1 through 4, are amongst the finest in the world, and are produced in the style of the unfortified sweet wines of Málaga that were internationally renowned in the 17th through 19th centuries. In 2012, N°2 Victoria became the first Spanish wine ever served at a Nobel Prize dinner.

Jorge Ordóñez Málaga produces its dry and sweet wines from Muscat of Alexandria, the oldest clone worldwide of the Muscat varietal. This is the original Muscat, which was originally cultivated extensively around Alexandria, Egypt, and planted in Málaga by Phoenician traders 3,000 years ago. Muscat of Alexandria is one of the world’s only remaining ancient (genetically uncrossed) grape varieties and the most important for commercial wine production. The Muscat of Alexandria vineyards used by Jorge Ordóñez Málaga were planted between 1902 and 1974 on un-terraced mountainside vineyards. The vineyards of Málaga are perhaps the most extreme and dangerous in Europe, due to the decomposed slate soils, and inclines of up to 70°. The vineyards in Málaga have remained untouched. All pruning and harvesting is done by hand, and mules carry six 15kg boxes up the slopes at a time. A heroic form of viticulture.

In order to work with grapes that have high acidity, Jorge Ordóñez Málaga exclusively works with mountainside vineyards that are oriented away from the Mediterranean. In such a warm, dry climate, most grapes would completely lack balancing acidity. Furthermore, most of the winery’s vineyards are located at above 700m above sea level. Jorge Ordóñez Málaga is also the headquarters for all of Grupo Jorge Ordóñez.