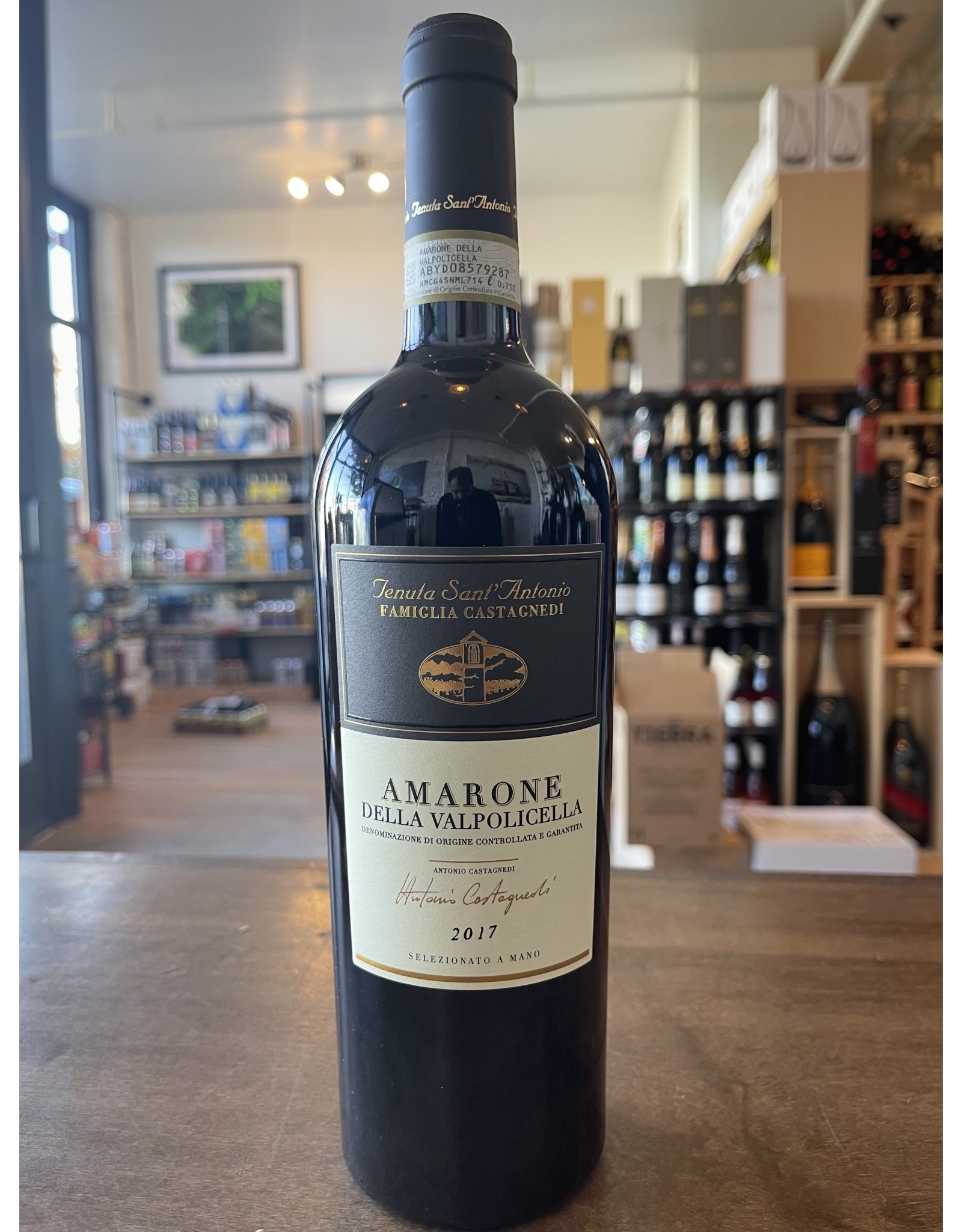 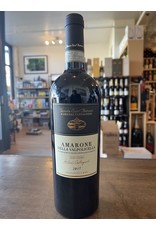 Antonio Castagnedi was a winegrower in the Illasi Valley of eastern Valpolicella in the late 20th century who left 50 acres of vineyards to his four sons. The brothers Armando, Tiziano, Paolo, and Massimo worked as consultants for other wine estates in Italy and continued to grow grapes on their inherited land in Colognola ai Colli, but had bigger dreams. In 1989, they took the next step, buying another 75 acres of top-quality vineyard land on the high terrain of Monti Garbi (also in eastern Valpolicella) and making the leap into wine production as a family. The first vintage of Tenuta Sant’Antonio came in 1995.

94 Vinous - The 2017 Amarone della Valpolicella Antonio Castagnedi is dusty and floral, with black cherries lifted by smoky crushed stone. This impresses further with undeniably elegant textures, silky and refined, more savory than sweet and with a saturation of primary fruits. Plums, blackberries, minerals and brown spice can all be found, as the 2017 comes across as powerful and elegant. This is a tamed beast of an Amarone with depths of intensity and full of character as it tapers off balsamic, lightly structured and spicy. Wow, and at a balanced 15% abv.
Add your review
0 stars based on 0 reviews
Add to wishlist / Add to compare / Print 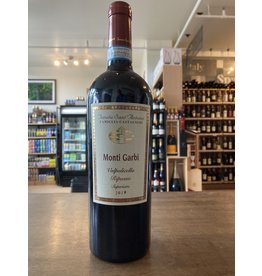 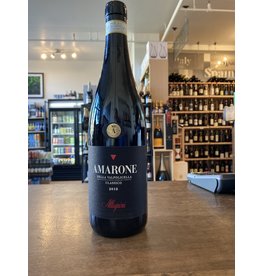