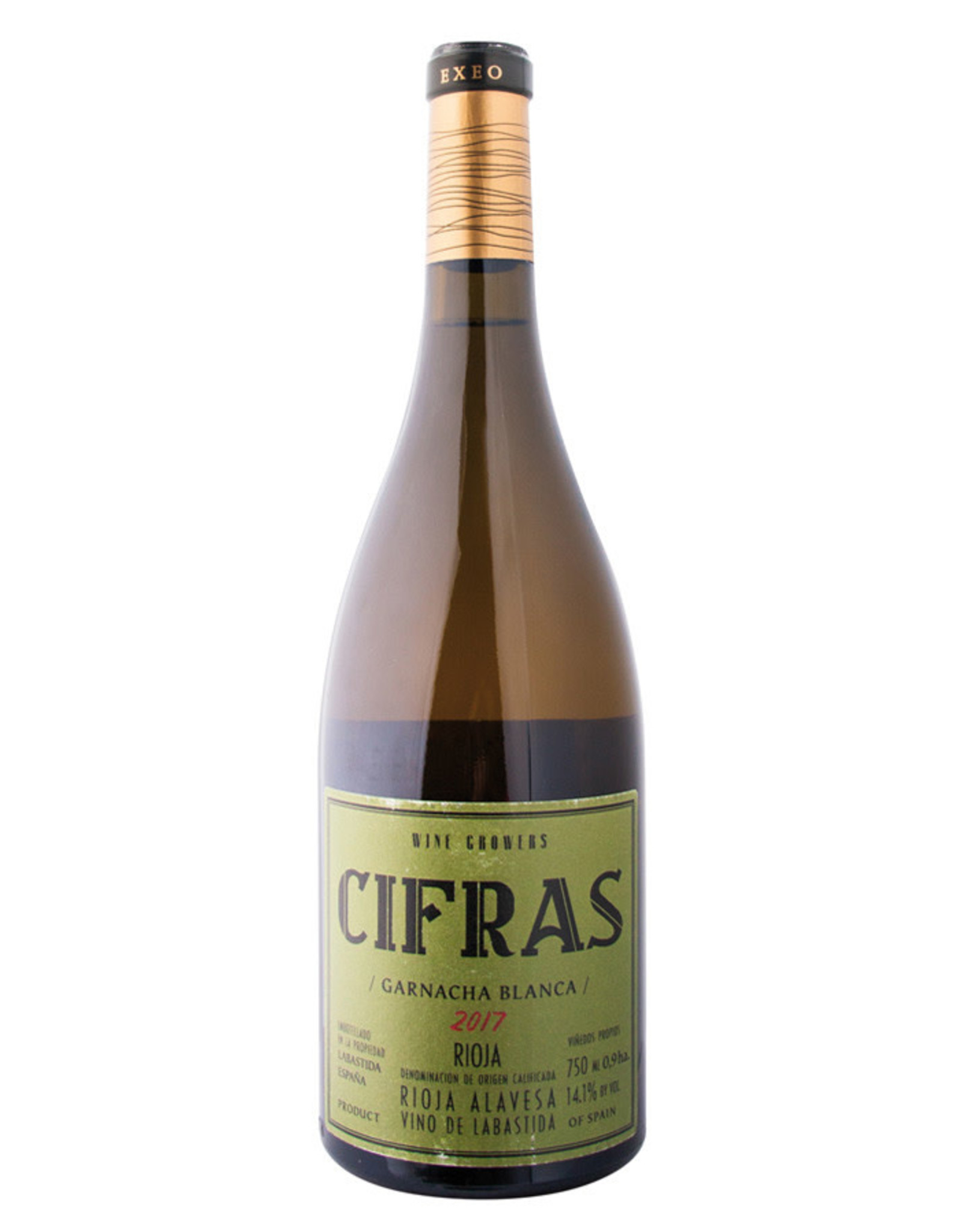 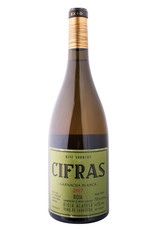 From estate vineyards in the El Barranco del Oso Valley. Vines range in age from 20 to 80 years and are cropped to yield fruit at about two tons per acre. The sites share southern exposures and complex clay soils.

The Garnacha Blanca undergoes 48 hours of skin contact during an initial cold maceration in stainless steel. The grapes are gently pressed before fermentation in concrete eggs. Aged on its lees for six months before bottling, where it will remain for a minimum of 18 months before release.

Bright, clear, and straw-yellow in color with a nose led by aromas of grapefruit and lemon chiffon. Cifras Blanca delivers a multidimensional palate that is fresh, acidic and accented with saline notes, as well as being long, full-bodied, and deliciously unctuous.

Creaciones Exeo, the brainchild of Carlos Fernández, champions an avant-garde approach to grape varieties and production techniques in Rioja, one of the most traditional wine growing regions in Spain. Instead of the small production being centered around Tempranillo, Fernández chooses to focus on regional outliers, white and red Garnacha. His production methods are adapted year-to-year and incorporate enough skin contact and concrete to grab the attention of any enthusiastic wine geek. The end results are wines known for their pure expression of fruit, minimal to no reliance on oak, and innate ability to transmit minerality and earth to the tastebuds. 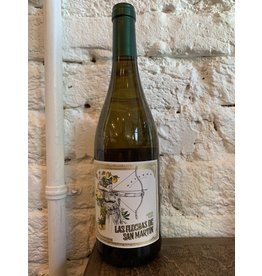