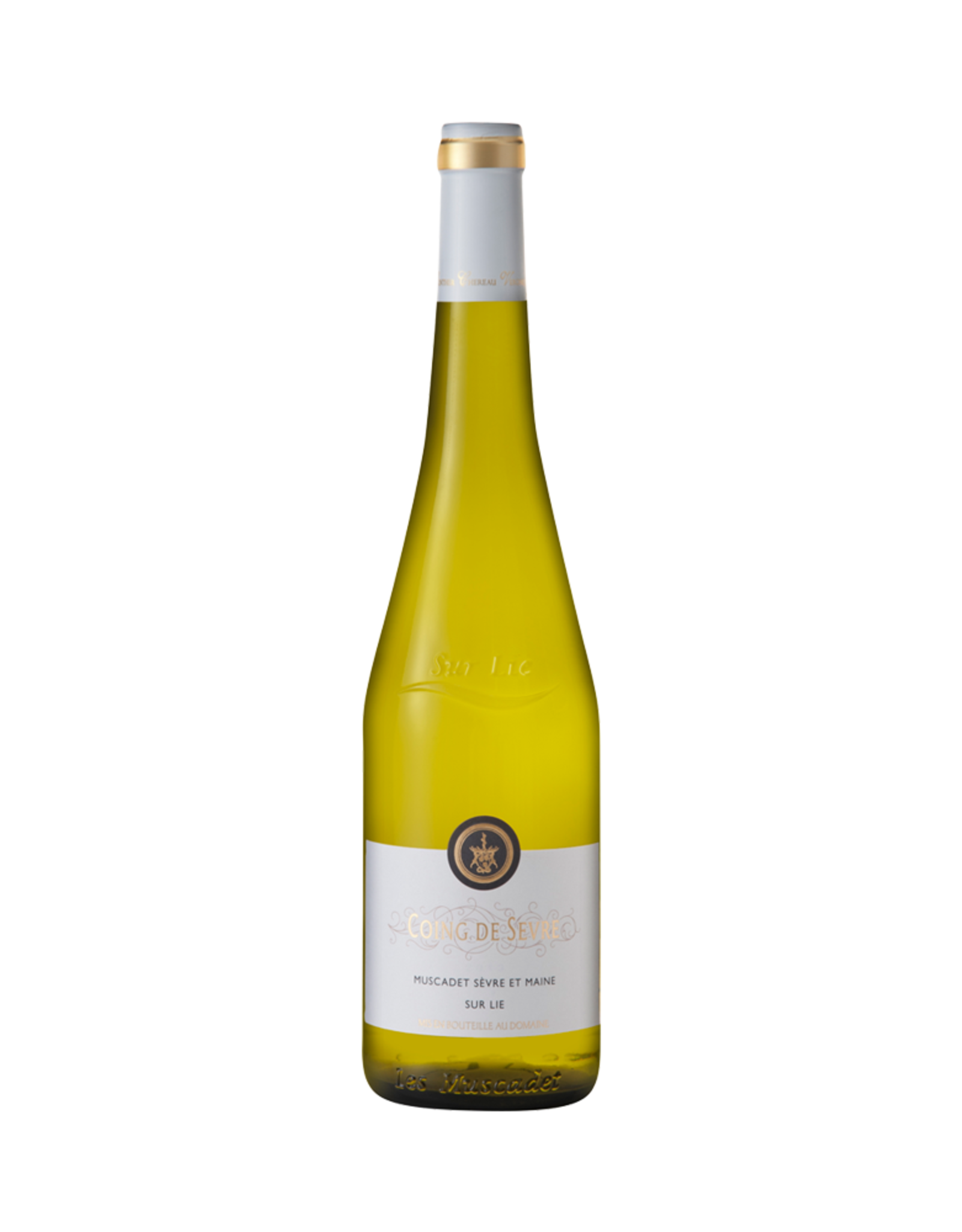 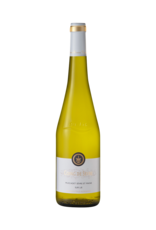 Château du Coing in Saint Fiacre sur Maine, owes its name to its location at the ‘corner’ of the Sèvre and Maine rivers.

Sloping down to the rivers, our plots of vines have a south-facing orientation, some of which with a gradient as steep as 12%. This typical Loire Valley château was built during the reign of Louis XIII, re-built in the 18th century, and then altered again in the 19th century under Charles X. The château has a long history and the first written record – dating from 1536 – already refers to it as a wine estate.

The estate’s distinctively sloping terrain offers a stunning view across the entire vineyard and as far as the village of Saint Fiacre.

Encircled by the Muscadet region’s two rivers, the Sèvre and the Maine, our wines enjoy a microclimate that gives them great minerality and freshness. 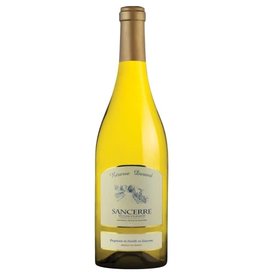 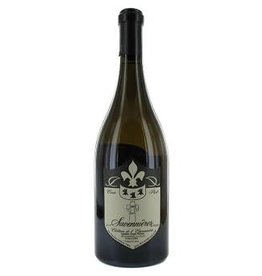 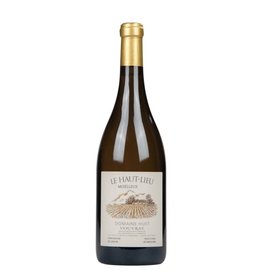