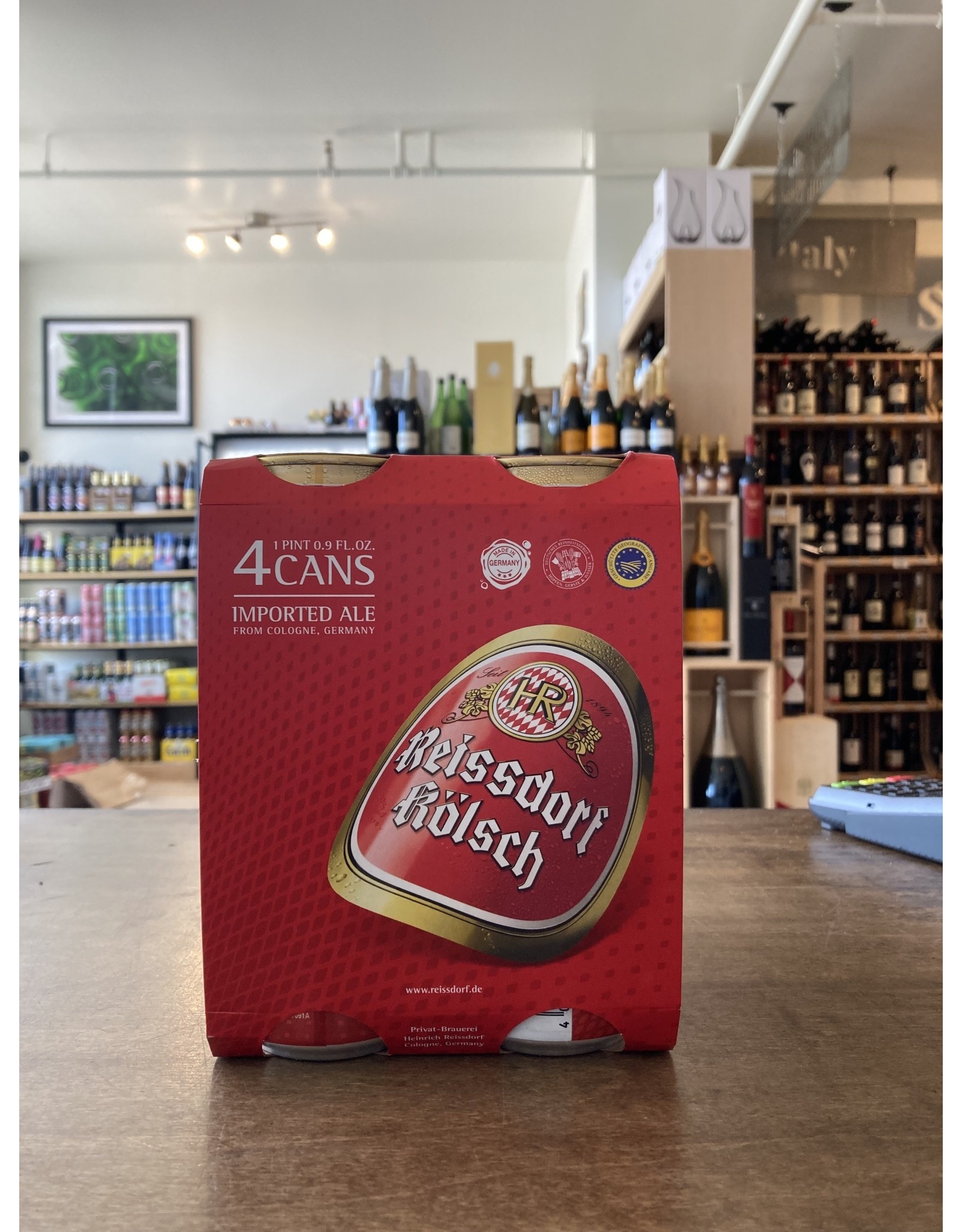 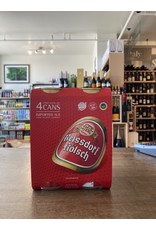 The town of Cologne, the namesake for Koelsch, not only has more breweries than any other city in the world, but also has a federal law protecting its right to brew this pale, top-fermenting ale (appellation controlee). Koelsch, which has been brewed in Cologne and outlying areas since before 1300, furthermore has a brewers guild (founded in 1396) that mandates certain parameters for its brewing and protects the appellation worldwide.

Koelsch is typically lighter even than Pilsner in color and is often around 5% ABV with a slightly malty, fairly soft palate. The finish is decidedly dry due to its high attenuation and firm hop character. The cleanness is a result of a fairly long, cold maturation of two to six weeks.

These days Reissdorf Koelsch has almost reached a "cult status" with beer connoisseurs around the world looking at it as a "well preserved secret". Top fermentation lasts for about eight days with another four weeks of cold conditioning following. "Reissdorf Koelsch" is designed to be pale of color, soft on the palate, restrained on fruitiness, with a delicate dryness in the finish. "Reissdorf Koelsch" is a "session style" beer served in its typical 7 oz. glass in the wee-hours after work.

Another tradition unique to this beer style is its method of serving. Small wooden casks brought up to the pub via dumb waiter and placed on the bar counter are gravity -dispensed into narrow, cylindrical glasses (20 cl) called " Stangen" to expedite the pouring of the beer as well as to reduce the waiting time for impatient guests.

Waiters, called "Koebes", dressed traditionally in blue jackets or shirts and leather aprons, pick up as many as 12 beers at a time from the "Zappes" (the "tapper") which fit in recesses around the perimeter of a metal tray ( the "Kranz" or crown) with a central handle. Tabs are run by the Koebes making tick marks on the customers' coasters and Koelsch keeps coming without asking! Koebes are seldomly tipped, but will allow you to buy them a round which they usually finish in one swallow.