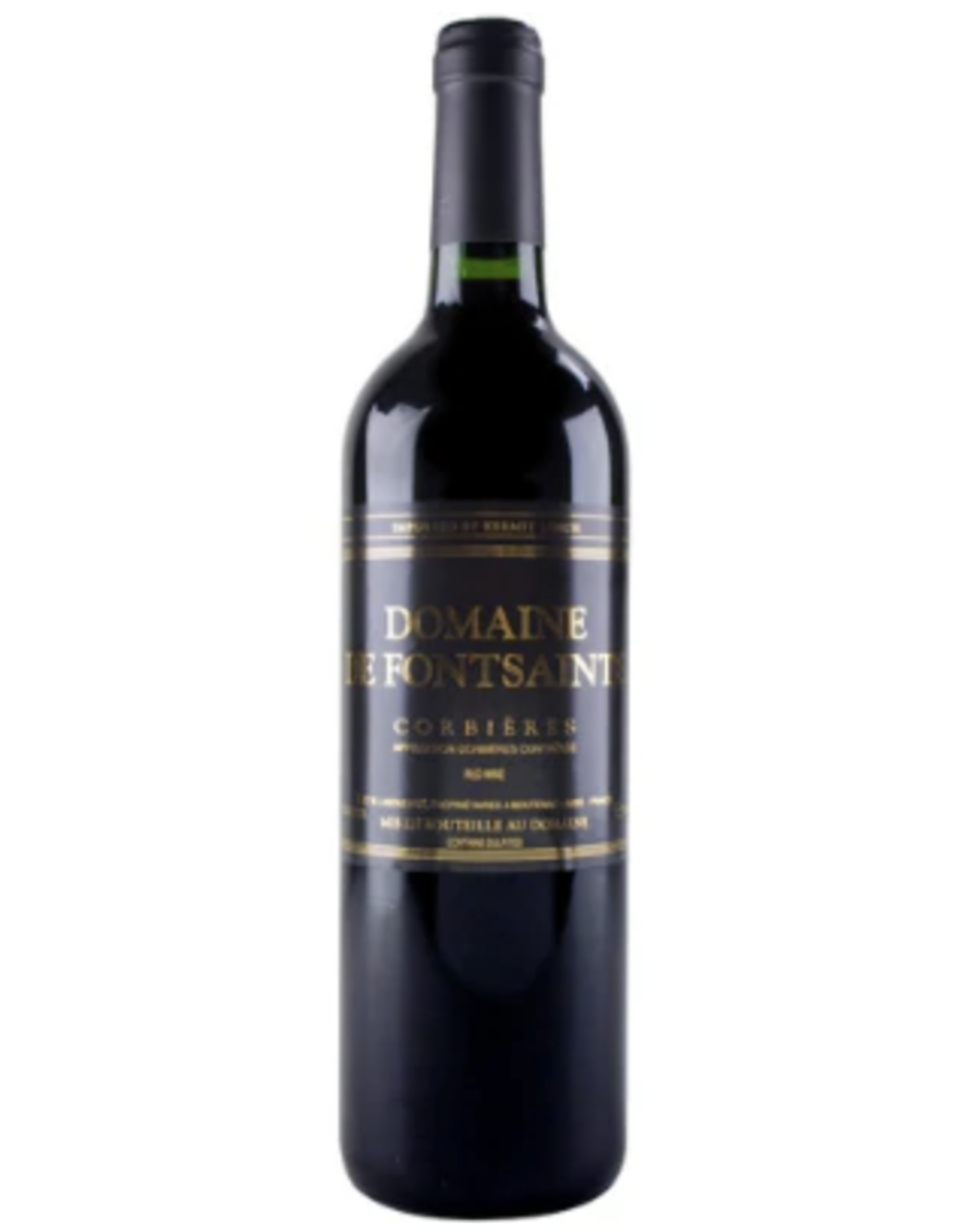 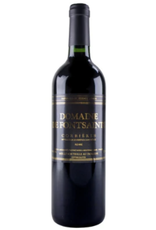 When Yves Laboucarié founded Domaine de Fontsainte in southern France’s Corbières appellation in 1971, he was not interested in sticking to the status quo in a region whose winemaking tradition dates back to Roman times. His first innovation was to champion a rosé he dubbed “Gris de Gris”, named for the direct pressing of Grenache Gris grapes and inspired by an especially delicate and mouth-watering style of rosé he had tasted as a French soldier on a stint in Morocco. Yves also brought his own touch to the domaine’s red wine, becoming the first in the region to use carbonic maceration—certainly one of the secrets to his Corbières rouge’s explosive freshness and downright deliciousness.

The domaine’s wealth of ancient Carignan vines are especially well adapted to vinification with whole clusters, and today Yves’ son Bruno carries on his father’s pioneering work, producing what is still perhaps the greatest value red in our entire portfolio (as an added bonus, Bruno has barely changed the price over the decades, despite this cuvée’s perennial popularity). The Carignan, planted in 1950, makes up the majority of the blend along with some Grenache and Syrah, which are fully destemmed.

These methods allow for the expression of generous, juicy fruit and vivid florals that cascade over the palate with abandon, not unlike the best Beaujolais but in a darker, riper register that reflects the sun-kissed Mediterranean landscape of Corbières. The accents of herbal garrigue and vineyard stones offer just enough earthy terroir to counterbalance the chewy black fruit and mouth-coating wild brambleberry. Without fail, this bargain red—a testament to Yves’ creative spirit nearly fifty years ago—overdelivers on any and all occasions. 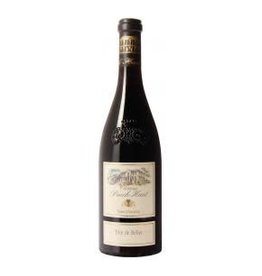