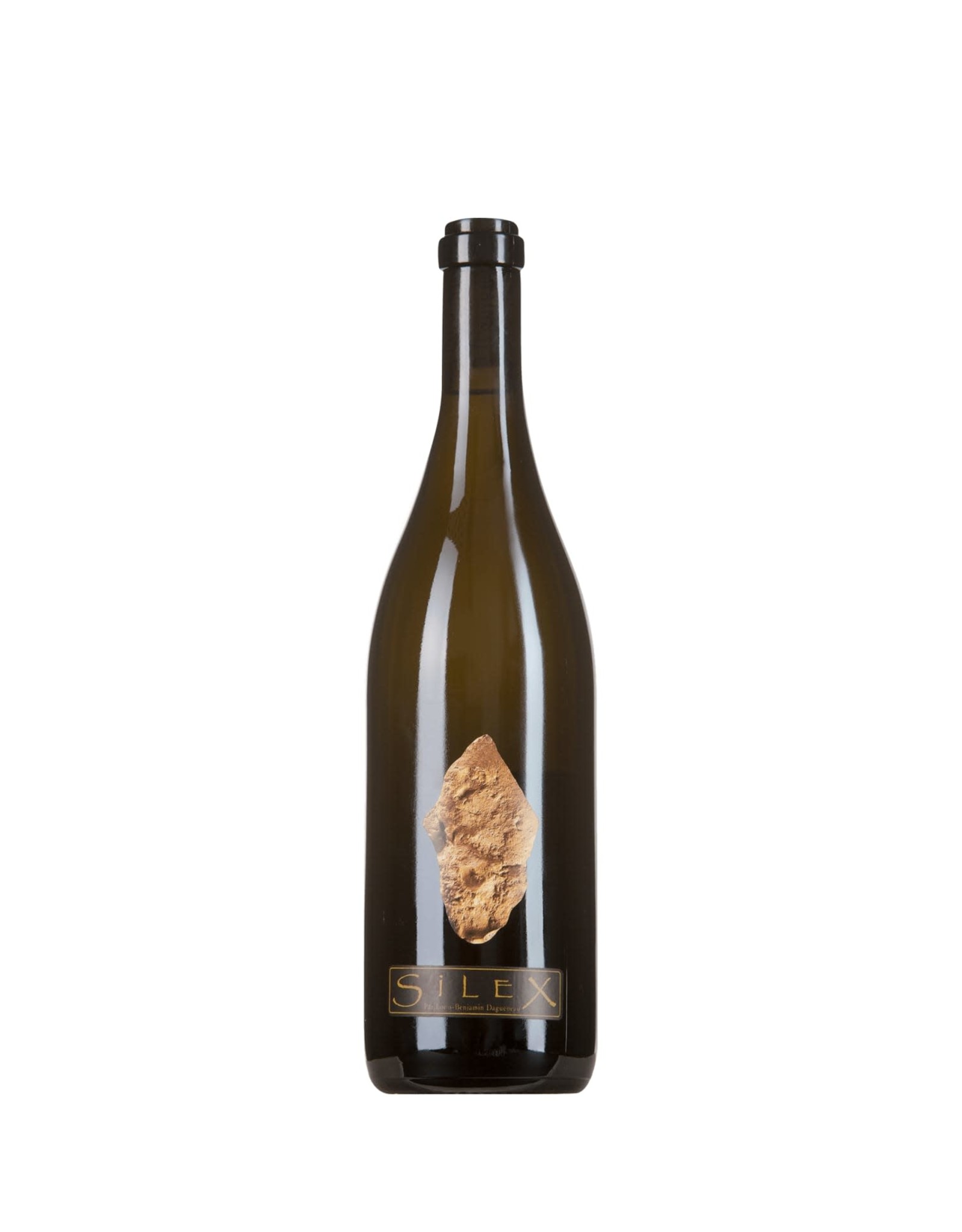 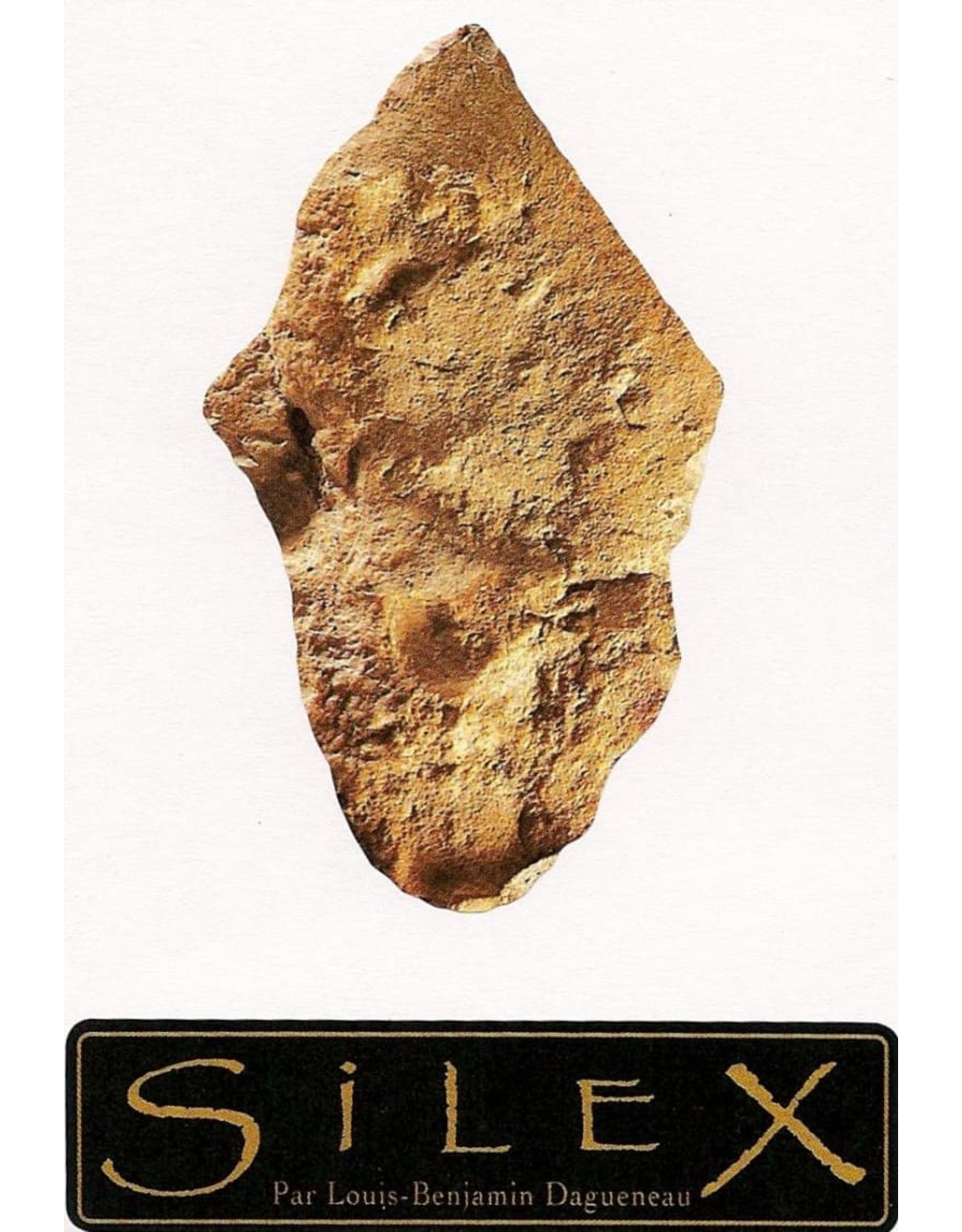 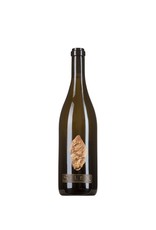 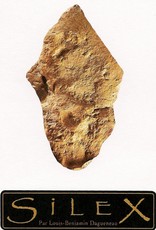 "When his father died in September of 2008, Louis Benjamin was only 26 years old. While some things have changed since then, much remains the same. The dogs are gone, and the house has a different flair, but the meticulous attention to detail in the vineyards and the precision in the cellar have, if anything, become even more perfectionist under his direction. With a hired hand for each of his 12 hectares, few vineyards in Pouilly are as well kept and he is the only one I know here who still harvests by hand. After a cold soak at 7 degrees C for three days, his sauvignon blancs are fermented with his own yeasts in small oak casks and kept on their lees for one year before being assembled and matured in stainless steel, where they remain for another six to eight months until bottling. It is an almost Burgundian style of winemaking, but then, as he says, Pouilly is technically a part of Burgundy even though it lies along the Loire. I have often heard the criticism that the hand of the winemaker is more evident here than that of the site, but time does allow the individual wines to show their true colors. It is merely that most of the bottles are consumed long before that day arrives." - Joel B. Payne (Vinous)

The Silex comes from different parcels of 50+ year-old vines, entirely from the butte and only from parcels with high levels of silex. Like the Pur Sang, it is vinifed and aged in new oak barrels built to domaine's specifications. Silex is a rich and powerful wine with great age-worthiness.