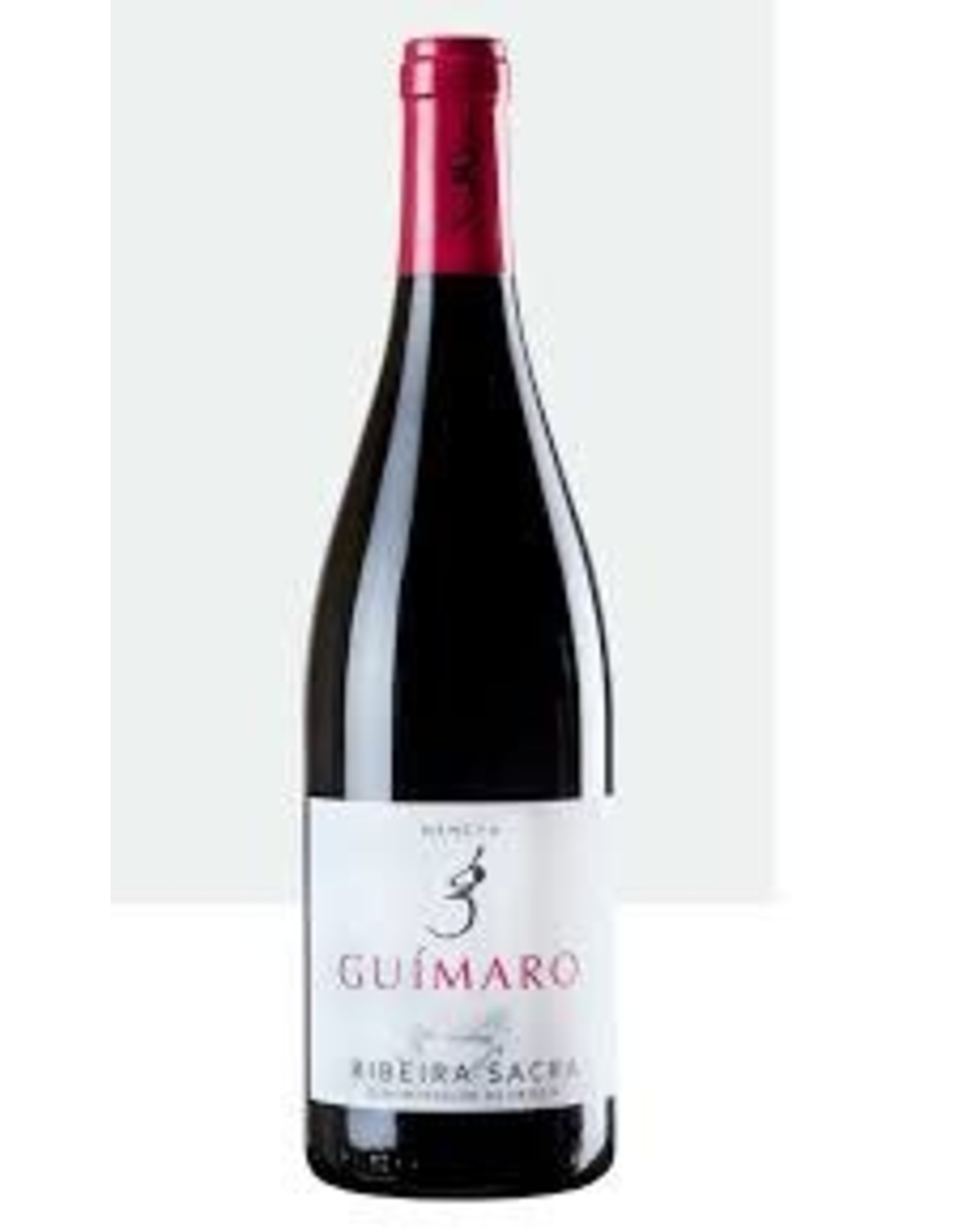 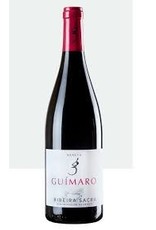 Cultivated since Roman times, Ribeira Sacra’s steep, terraced vineyards are some of the most picturesque, and treacherous, to work in the world of wine - think Douro, Côte-Rôtie, or Mosel. In 1991 it was the young and ambitious Pedro Rodríguez that decided to take over his family's winery with the aim to restore the region’s legacy of producing Galicia’s finest wines. His first step was significant improvements in the vineyard, such as reducing yields of the commonly over-cropped Mencía grape, eliminating chemicals in the vineyards, and paying attention to the different plots’ expositions, which greatly helps to preserve natural acidity in the grapes. Old-fashioned winemaking methods were reclaimed as well: wild yeast fermentation, foot treading in open-top vessels, stem inclusion, low sulfur, and aging in used barrels. Never resting on his laurels, Pedro is leading his estate to organic certification, and has undertaken a project of planting heirloom grape varieties at the highest elevations in the region.

From multiple plots of Mencía vines with an average age of 40 years old, located in and around Ribeira Sacra. 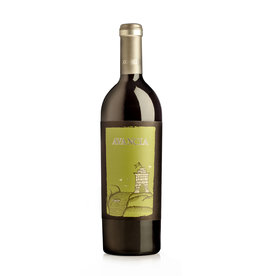 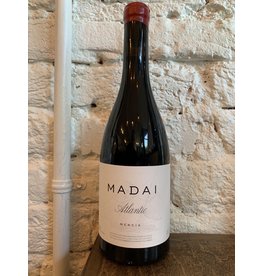