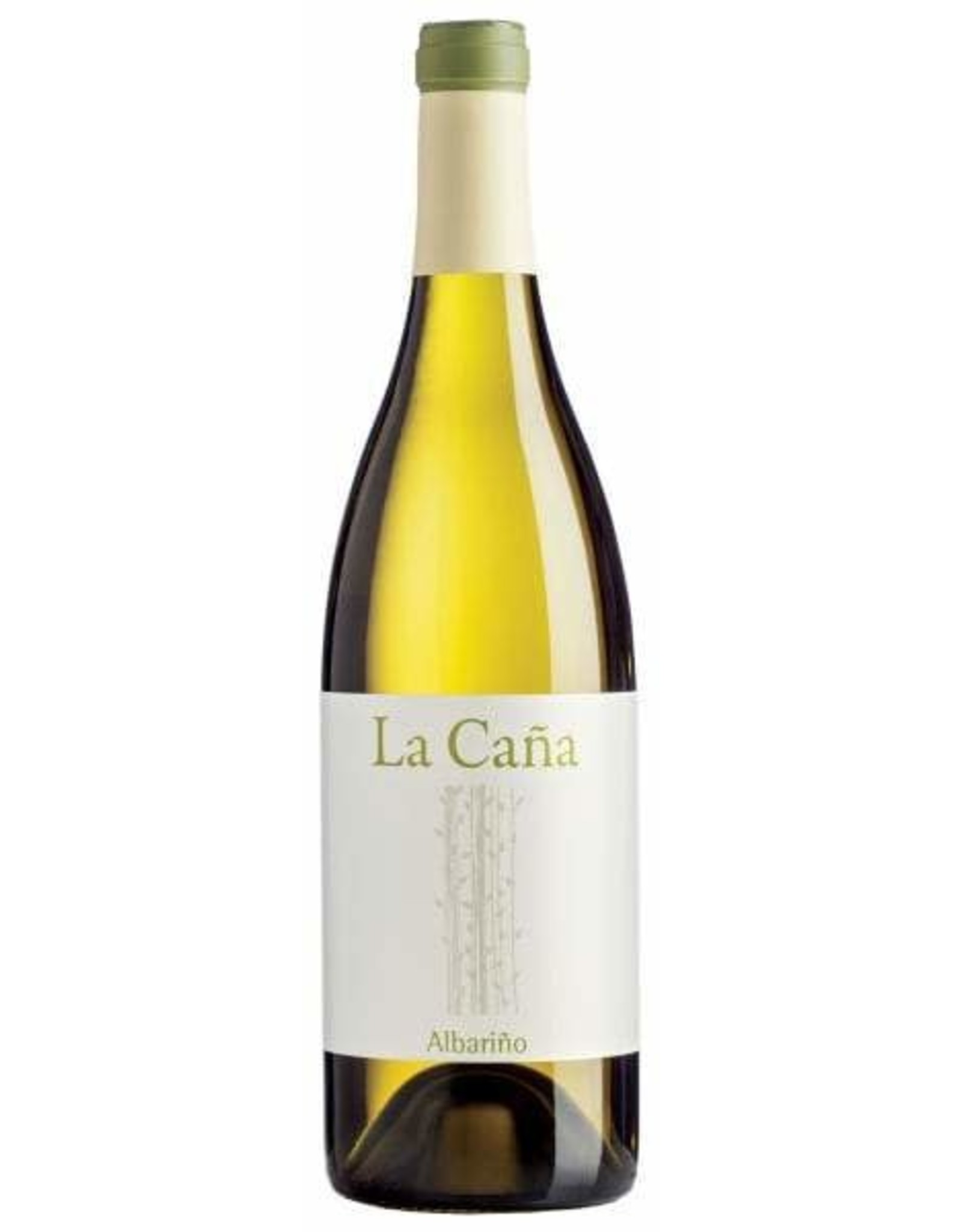 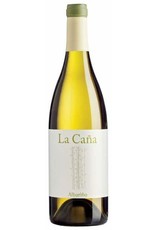 Jorge Ordóñez was the first person to introduce Albariño to the United States in 1991. Told he would never sell more than 100 cases of Albariño in New York City, he persevered, and now owns a winery in the Valle of Salnés, the best appellation of D.O. Rias Baixas.

When Jorge first traveled to Rías Baixas, the D.O. did not officially exist. What he found was a rich culture of family viticulture and winemaking. Most families had small plots of Albariño planted on pergolas built with posts taken from the mother rock – granite. Most of this Albariño was fermented and aged on the lees in large chestnut foudres.

Named for the straw-like cañas (reeds or canes) that line the shores of the Atlantic inlets that carve into the granite coast of Galicia, the winery’s philosophy is to produce a traditional, authentic, and serious Albariño, in the style of the artisan wines that Ordóñez discovered when he first arrived in the appellation in 1991.

92 Vinous - Light, vivid yellow. Fresh, mineral-tinged pear, nectarine, melon and floral scents are complemented by hints of honey, lemon curd and chamomile. Silky and expansive on the palate, offering energetic orchard and citrus fruit flavors that tighten up and turn spicier through the back half. Finishes very long and nervy, with repeating florality and a spicy jolt of candied ginger. Drinking window: 2022 - 2028. 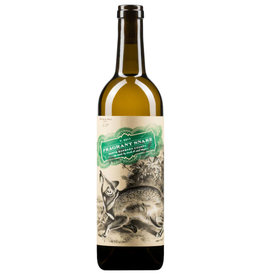