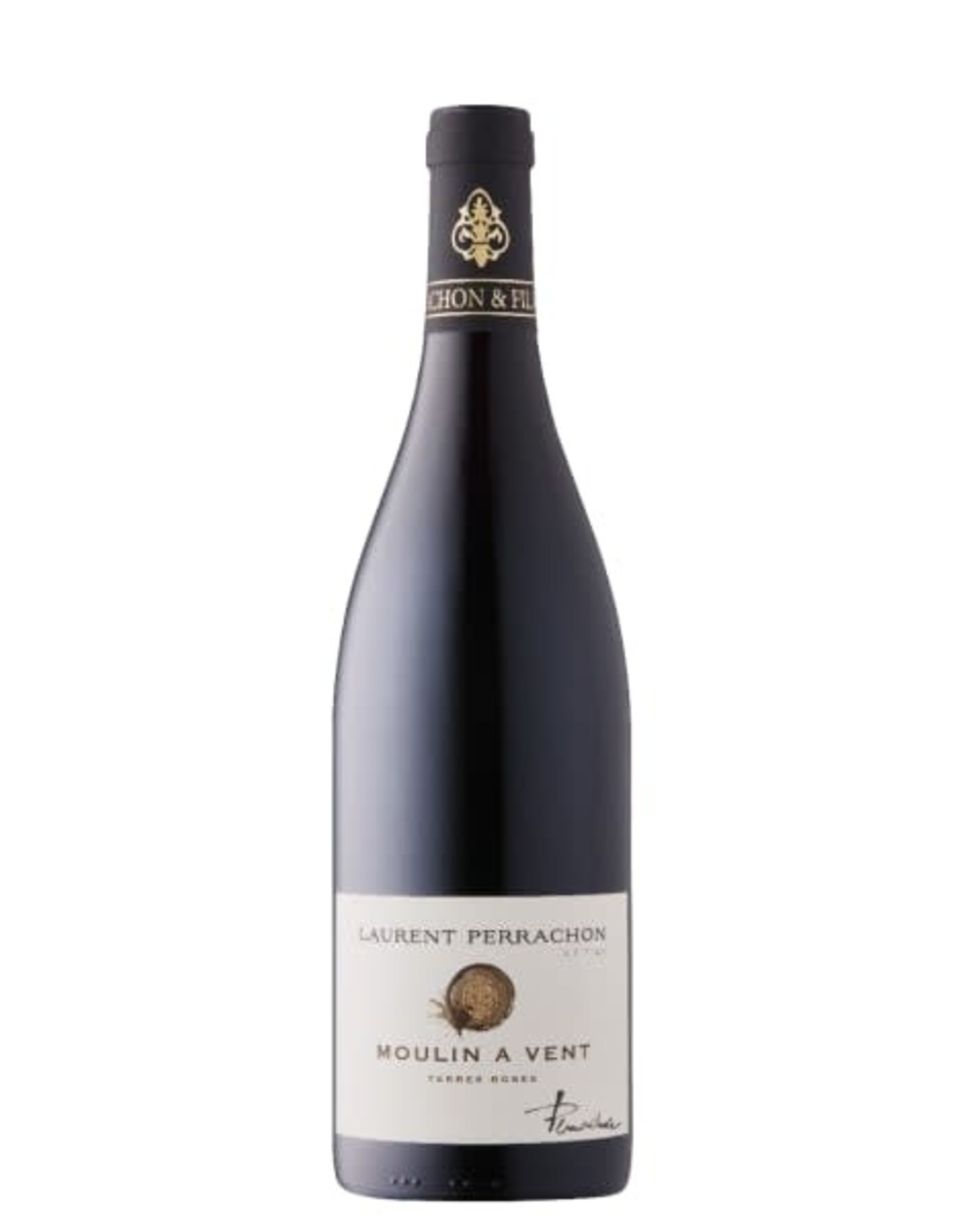 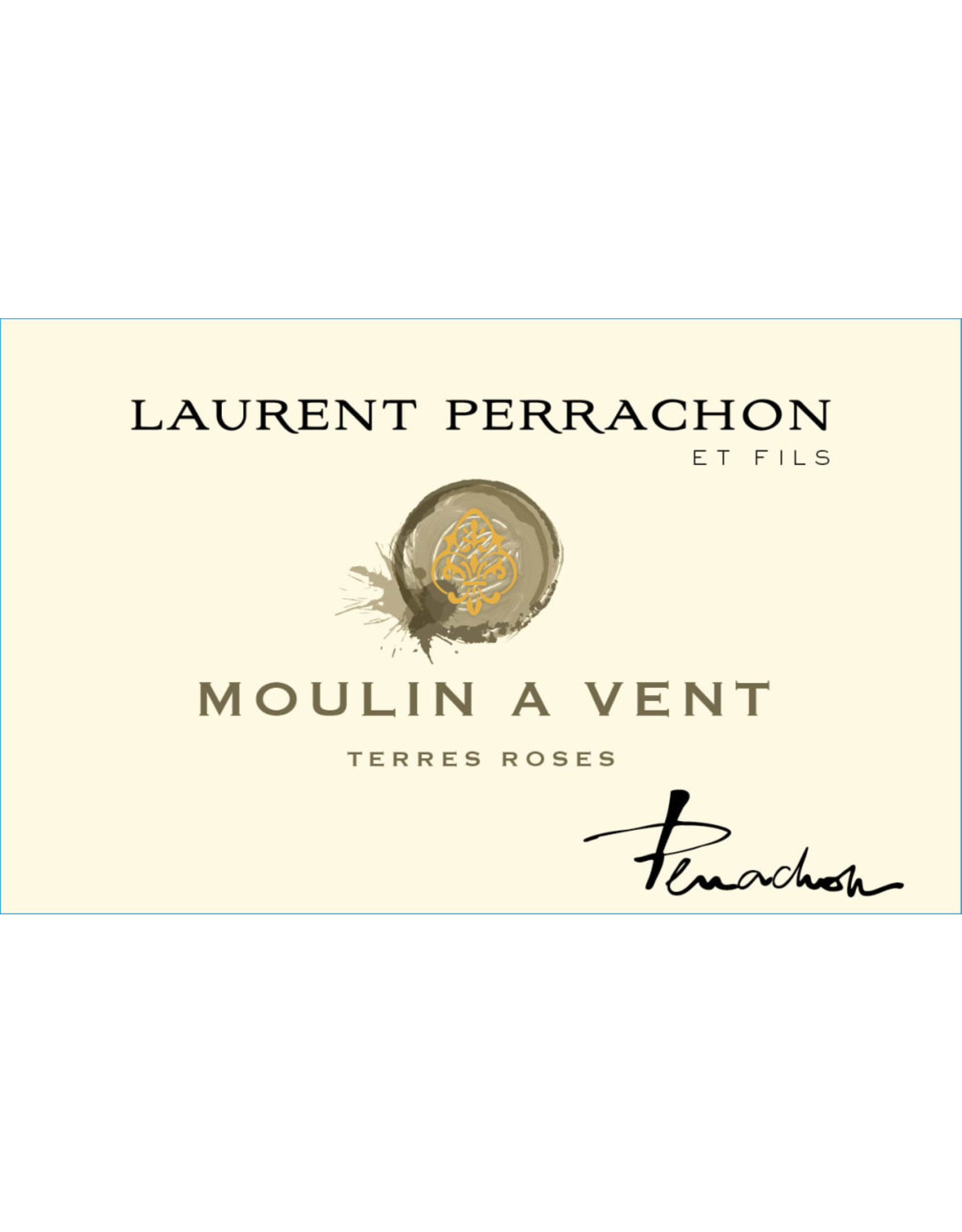 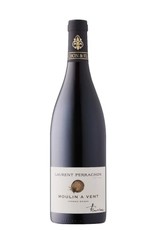 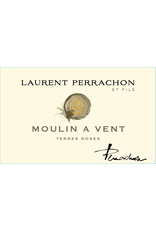 It is generally held that the significant admixture of Manganese in the granitic soils is what lifts this cru to its important heights. Always the most “burgundian” of Beaujolais wines, Perrachon’s version, hailing from vines with an average of 50 years of age, is an important, meaty wine, with plenty of salt in the stew.
89 Wine Enthusiast - From 65-year-old vines, this is a densely textured wine. Partially aged in old wood, it has a dry core to contrast with juicy, fresh black fruits. The structure is set to soften and the wine will be ready from 2021.

The Perrachon name appears in Julienas history as early as 1601. The Perrachon family acquired the domain of la Bottière, in Juliénas, in 1877. Then came the Domaine des Perelles on the Romanèche-Thorins territory, at the feet of the Moulin-à-Vent hills. The Domaine des Mouilles, now the heart of our operations, was acquired in 1989. It is the heart of the Julienas appellation, benefiting from the best exposure and the best soils. Recently, we added smaller parcels in Chénas, Fleurie, and Saint Amour.

Today we harvest grapes on six Crus (30 hectares) : Julienas of course, but also Morgon, Moulin-à-Vent, Fleurie, Chenas and our latest addition, Saint-Amour, and also Beaujolais-Village rouge and Beaujolais Blanc (6.5 hectares). Today, the 7th generation of winemakers carries on its ancestor’s tradition with the same aim: to express the essence of the terroir.