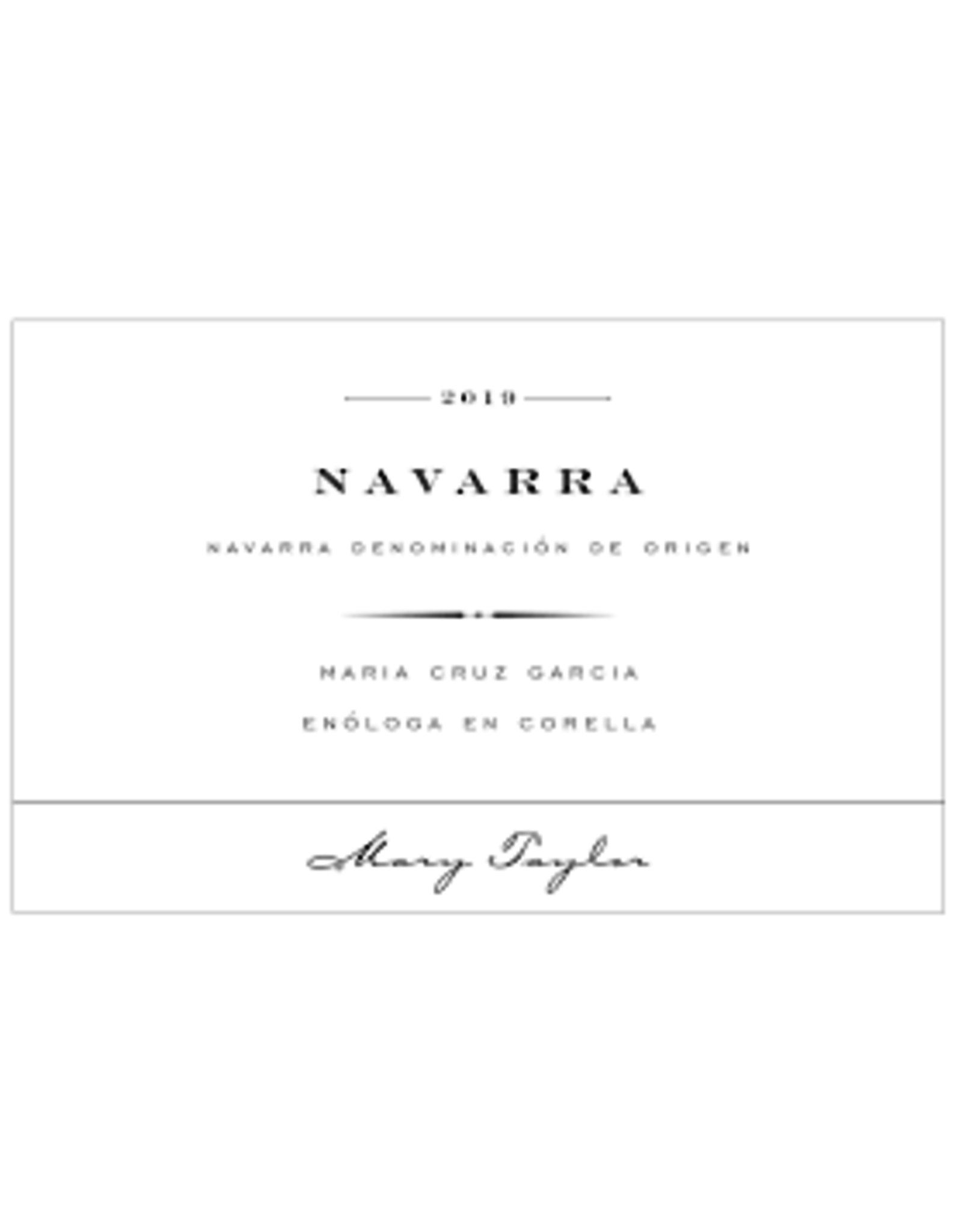 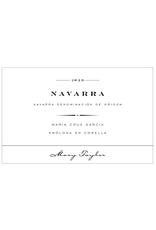 Our Navarra project is all about family and vines - handed down through the generations and a love story between Corella and San Sebastien – the past generation. I love to say that the people I work with are like living vines – many generations have lived in these soils. In present day, Maria Cruz Garcia and her husband Carlos Aliaga run the viticulture and vinification at this independent 80 hectare farm in the Ribera Baja since 1999. There is a lot of pride here in working “the old way” meaning low sulphites and indigenous yeasts.

Here we have a desert climate, lowest rainfall in Spain and a wind called “Le Cierzo” so this keeps the vines free of fungus and mildew. The biggest threat is that from the butterfly for which they employ the highly eco friendly technique of ‘sexual confusion’ (as in many of our wines). Ribera Baja, at the southern tip of Navarra is a river plain, essentially the basin of the Ebro. We are between Aragon and La Rioja. Here there is more Tempranillo grown than Garnacha- that which is more prevalent in the north.

I (Mary) met these lovely Spaniards in Paris at a wine fair a couple of years ago. After exploring a hundred wines from Spain and feeling lost and uninspired, I magically stumbled upon these hyper terroir-driven and real wines that finally felt like human hands were involved in the rendering of such haunting and elegant juice. 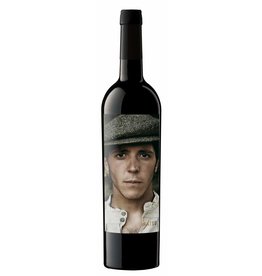 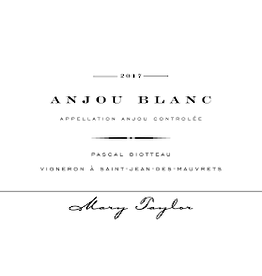 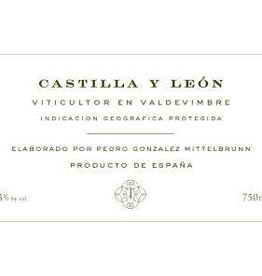