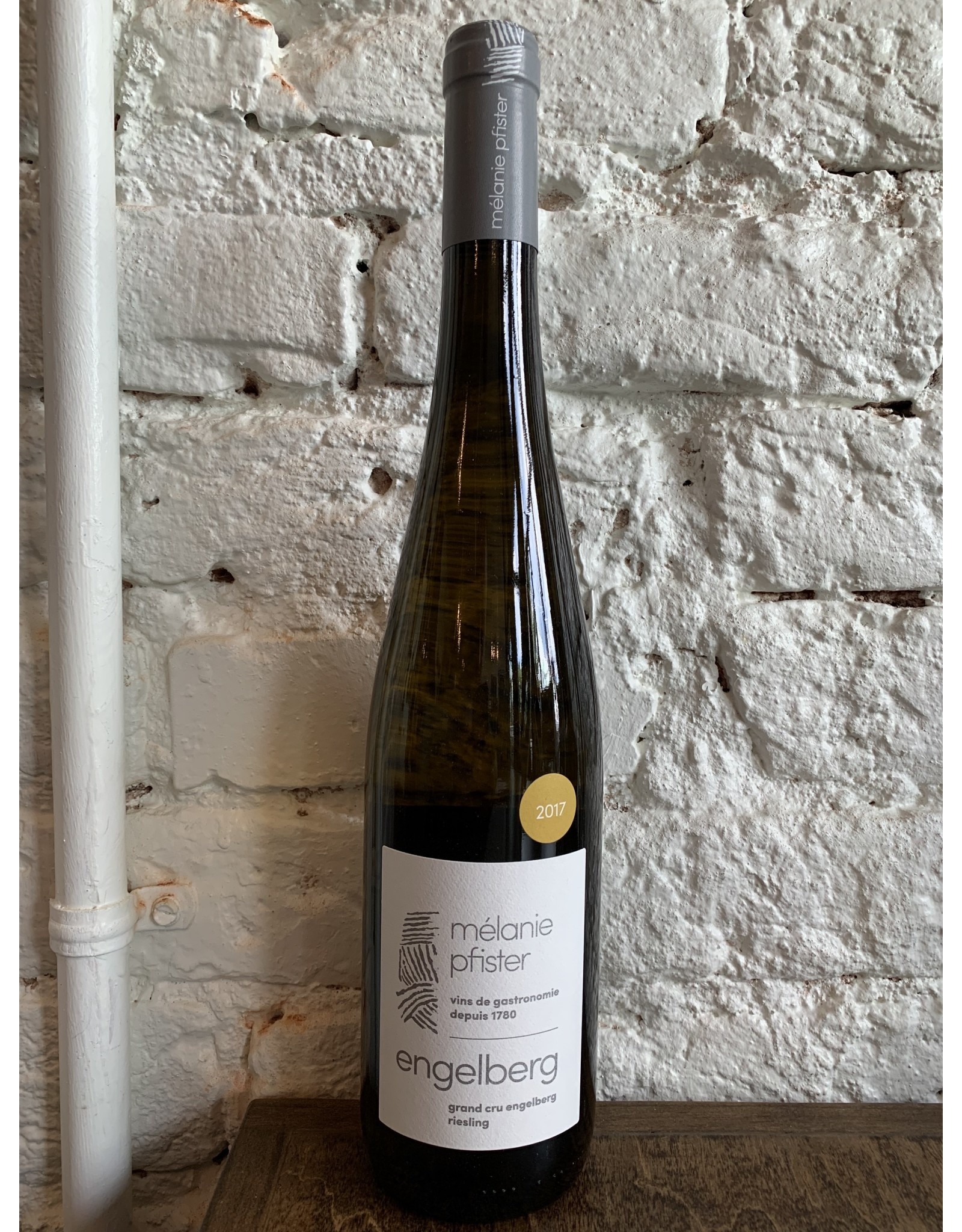 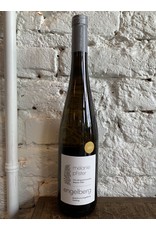 Engelberg means Angel’s Hill. This was the south-facing hillside vineyard that was written about in 884 and praised for its wine. The hillside’s topsoil is very thin and marly--average 20 inches in depth--sitting on a mound of hard Oolithic limestone mother rock into whose cracks the vines root. The purity of this limestone was such that a quarry was established in the middle of the slope and produced lime into the 20th century. The vineyard was granted Grand Cru status in 1985. It is the third most northern grand cru in Alsace (the northernmost is Steinklotz, in Marlenheim, while the second most northern is the Altenberg of Bergbieten, which is just about on the same latitude as Engelberg). The Pfisters farm just under two acres here, all located in the prime mid-slope zone of this exceptional grand cru. Production averages 300 cases annually. 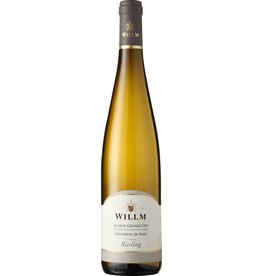 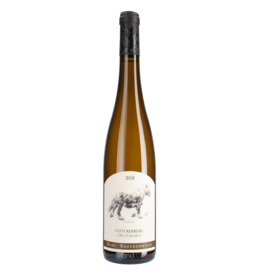 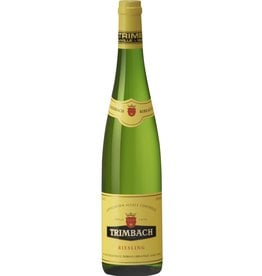 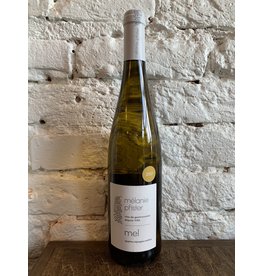