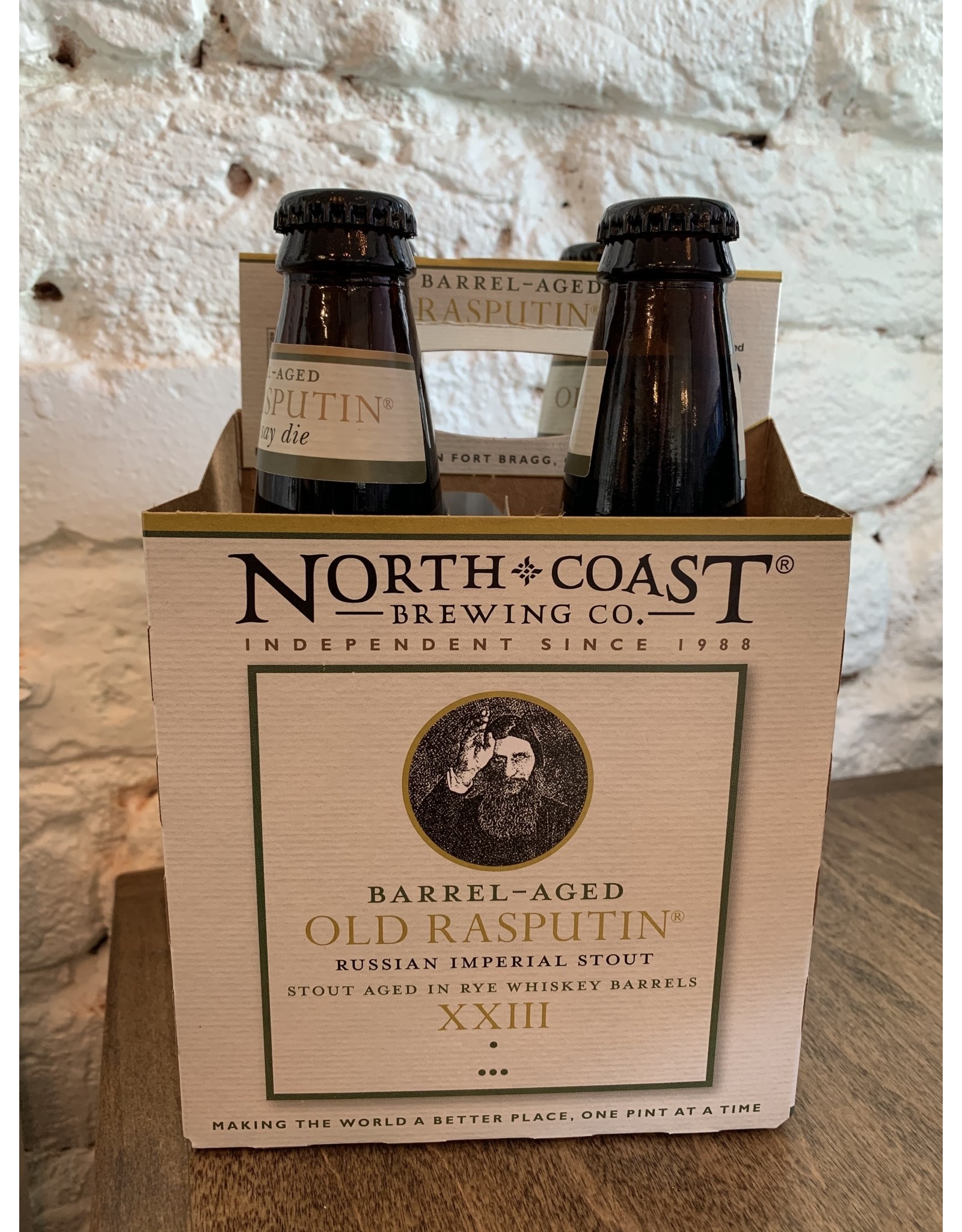 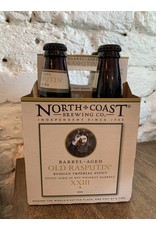 Every year we age a special batch of our much-loved Russian Imperial Stout in Whiskey barrels. The XVIII anniversary vintage has three varieties aged in Bourbon, Rye, or Wheat whiskey barrels. The depth, intensity, and complexity of the flavor profile of this special release, like its predecessors, make it a worthy tribute to Old Rasputin. 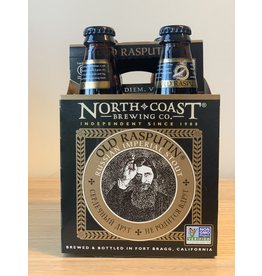 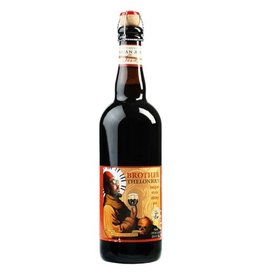 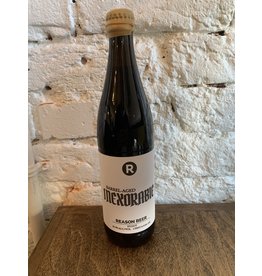 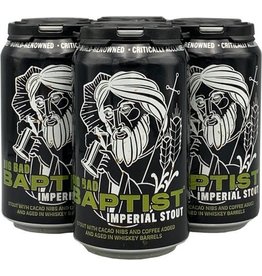