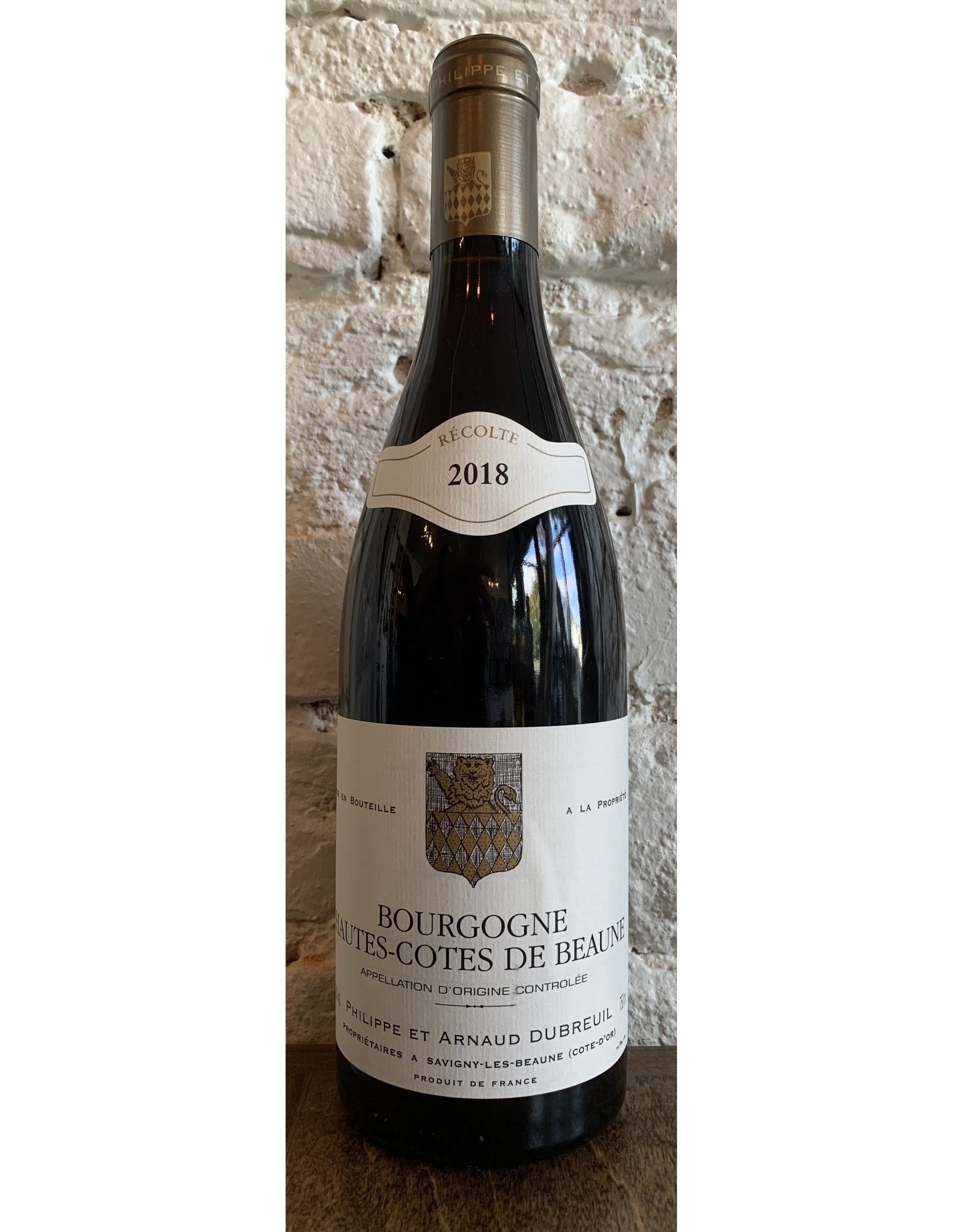 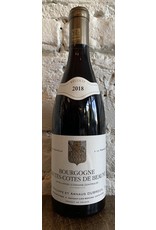 The estate was created by Paul DUBREUIL in the late 1940s. One of his sons, Philippe, moved in 1973 to the centre of the village and the two estates were attached in 1989 following the sudden death of Paul DUBREUIL.

It was in 2000 that the third generation came to work on the family estate, but it wasn't until 2010 that Arnaud officially settled down and took over the estate bringing it from 10 to 12,5 Hectars.
By the side of Savigny-Lès-Beaune, the Domaine produced some Chorey les Beaune, some Aloxe-Corton and some Corton Grand Cru Blanc.

A mild winter started the year, followed by a cold snap in February turning to a good dose of rain into March, which would prove useful as rainfall dropped off dramatically throughout the summer months.

Temperatures picked up markedly from April and hit 40°C on certain days in August. With temperatures and sunshine hours above the average, harvesting of the white wines generally began in late August and the first surprise was not only the size of the white harvest but just how much juice was coming out of the berries.

The reds are pretty now but should have the guts to last: The red wines have tons of fruit and ripe, supple tannins which makes them very appealing now. once the puppy fat wears off, the structure will become more apparent” and it would likely “shutdown” for a while at some point.

This wine will reveal notes of red fruit so characteristic of pinot noir with spicy notes in the end and fine but present tannins. 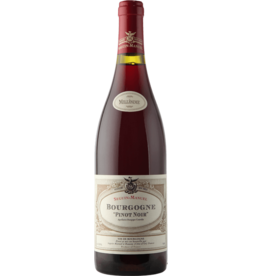 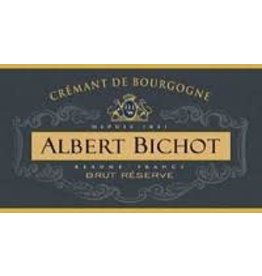 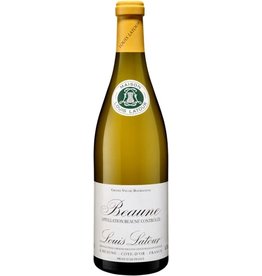 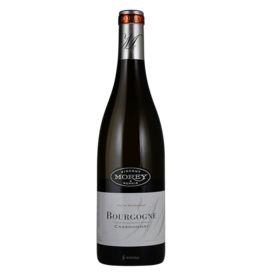