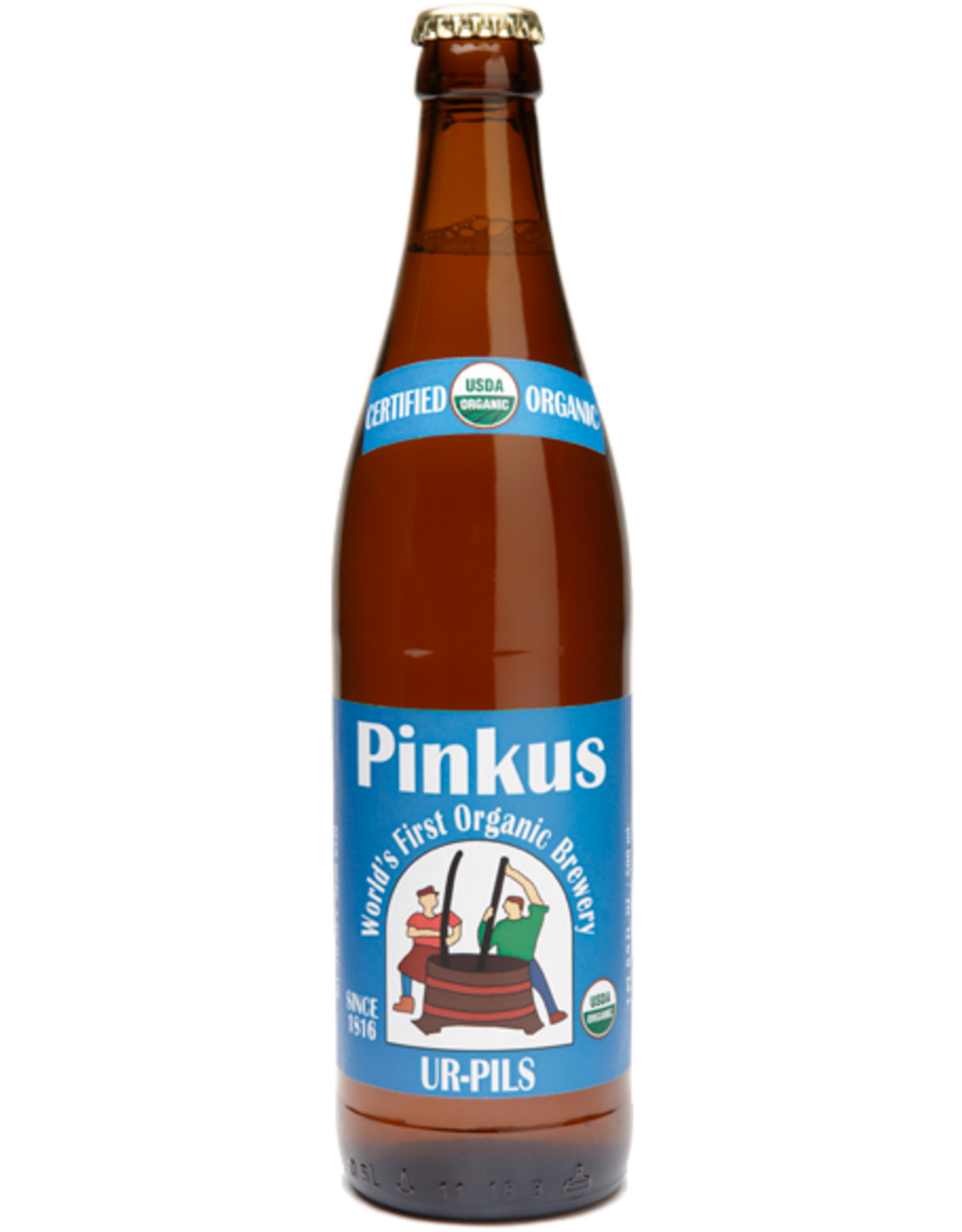 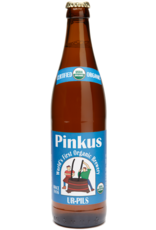 Golden pilsner with bright, elegant bitterness was developed in Pilsen, Czechoslovakia, in the mid-19th century and German brewers began to brew "pils" very soon after. Pinkus Ur Pils, brewed with organic malt and hops, has another connection to the beers of 150 years ago: no chemical fertilizers or pesticides are used to produce the malt and hops. "Ur" translates roughly from German to "original." 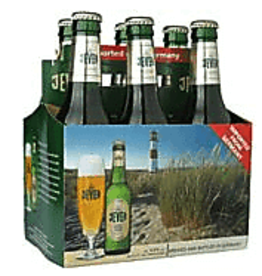 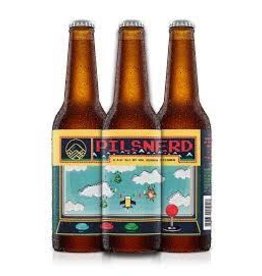 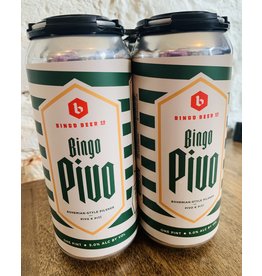