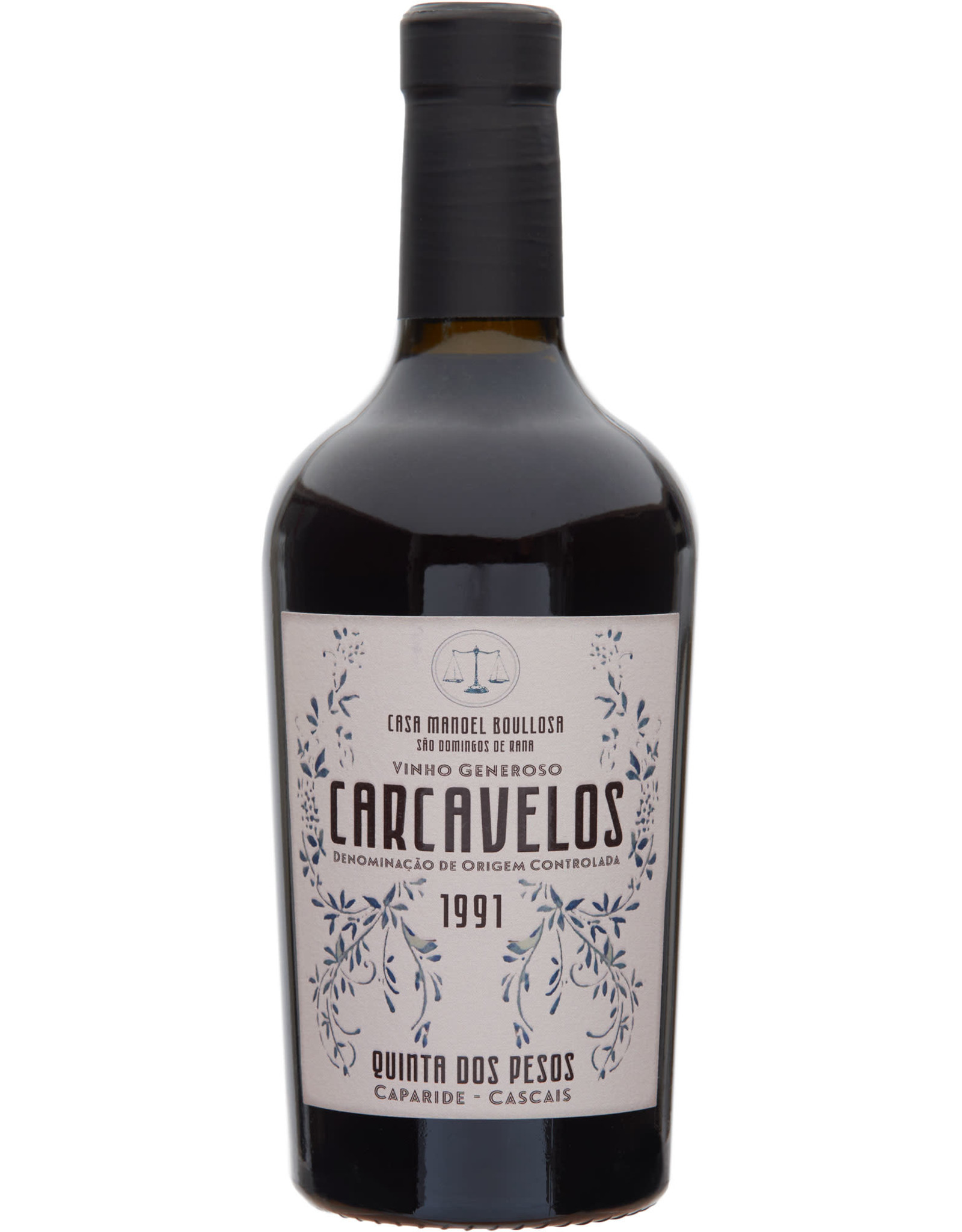 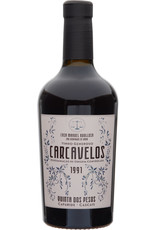 Carcavelos is the smallest wine appellation in Portugal. Lying west of Lisbon as it stretches along the Targus estuary in search of the Atlantic, its vineyards were nearly consumed by expansion and development during the last quarter of the 20th century, until just 25 hectares—now protected—remained. It first came to prominence in the 18th century under the Marquis de Pombal, who possessed significant vineyard holdings in the hills surrounding Oeiras and Cascais. Carcavelos quickly gained renown, when it was gifted by King Jose I of Portugal to the court of Beijing in 1752 and later was featured in Christie’s first-ever London wine auction, appearing alongside Hock, Burgundy and Malaga. Yet production remained small (relative to that of Port and Madeira), and the arrival of phylloxera in the late 19th century began Carcavelos' slow fade—even as it was officially demarcated in 1908 and recognized with Port, Moscatel de Setúbal and Madeira as one of four traditional Portuguese Vinhos Generosos. Today, Carcavelos is amongst the rarest of wines. Just one active producer, Villa Oeiras, remains, while the wines of Quinta dos Pesos—which ceased production in 2005 and were little commercialized—were specially selected from barrel and bottled by the Sotolon Selection team. Carcavelos is a vinho generoso, or strong fortified wine, produced from a blend of up to nine different white and red varieties (for the whites: Arinto, Gallego Dourado and Ratinho are most common; for the reds: Trincadeira, Negra Mole and Castelão). The fermentation can be arrested via mutage, or the wine can be fermented dry and subsequently fortified with vinho abafado (a fermented grape must, preserved by the addition of neutral alcohol), bringing it to 18-20% abv, typically with 80-95 g/l of residual sugar, similar to the sweetness level of Boal Madeira. The wine must then be aged a minimum of three years in cask, but elevage can range from five to 20 years, the wine becoming oxidative in character, with barrels more or less topped-up, depending on the style of the producer. Both vintage and blended age-statement are made. 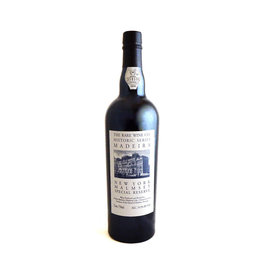 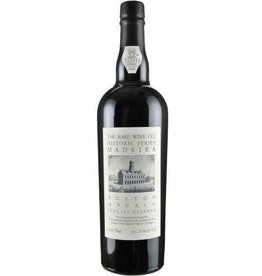 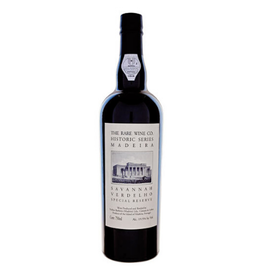