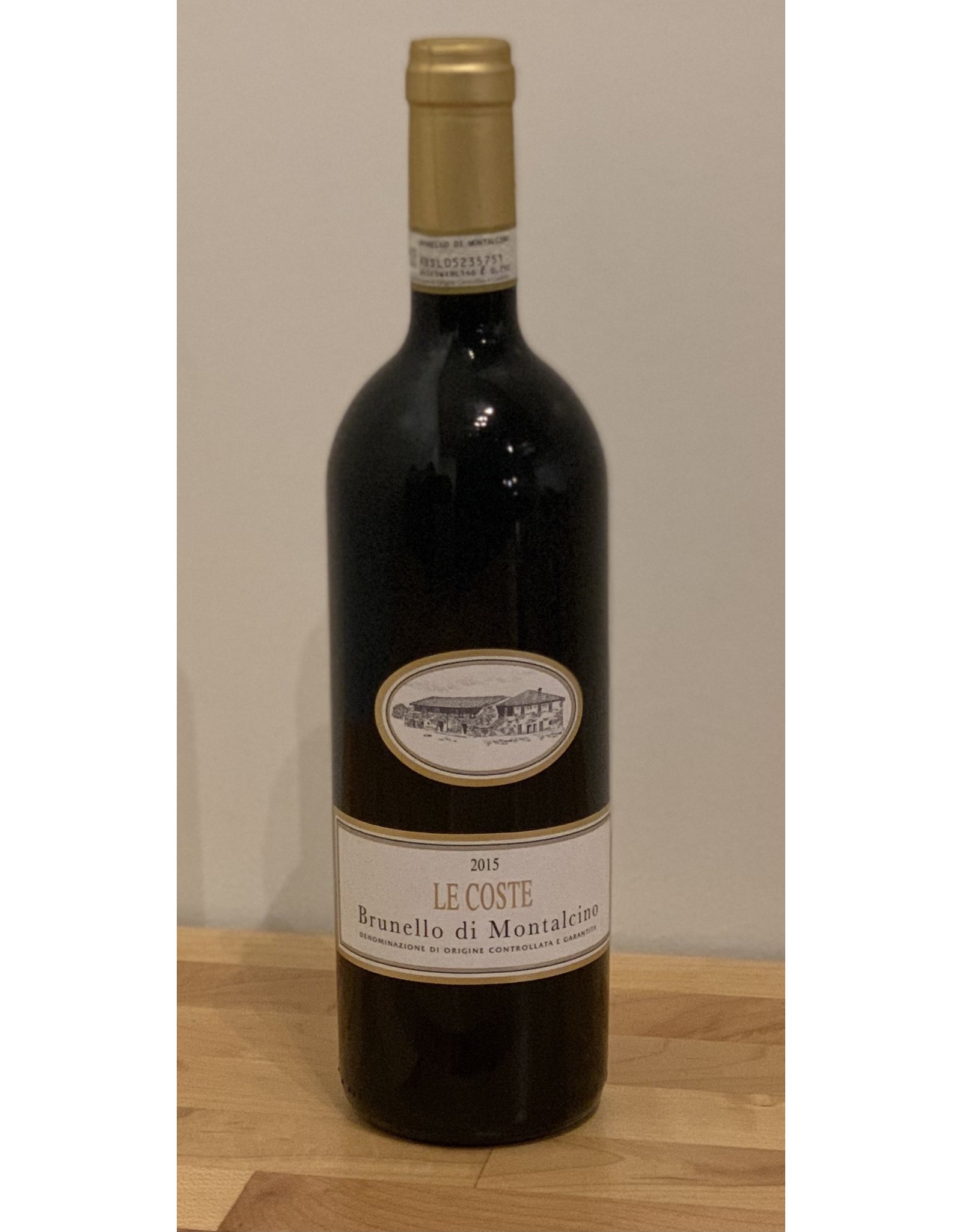 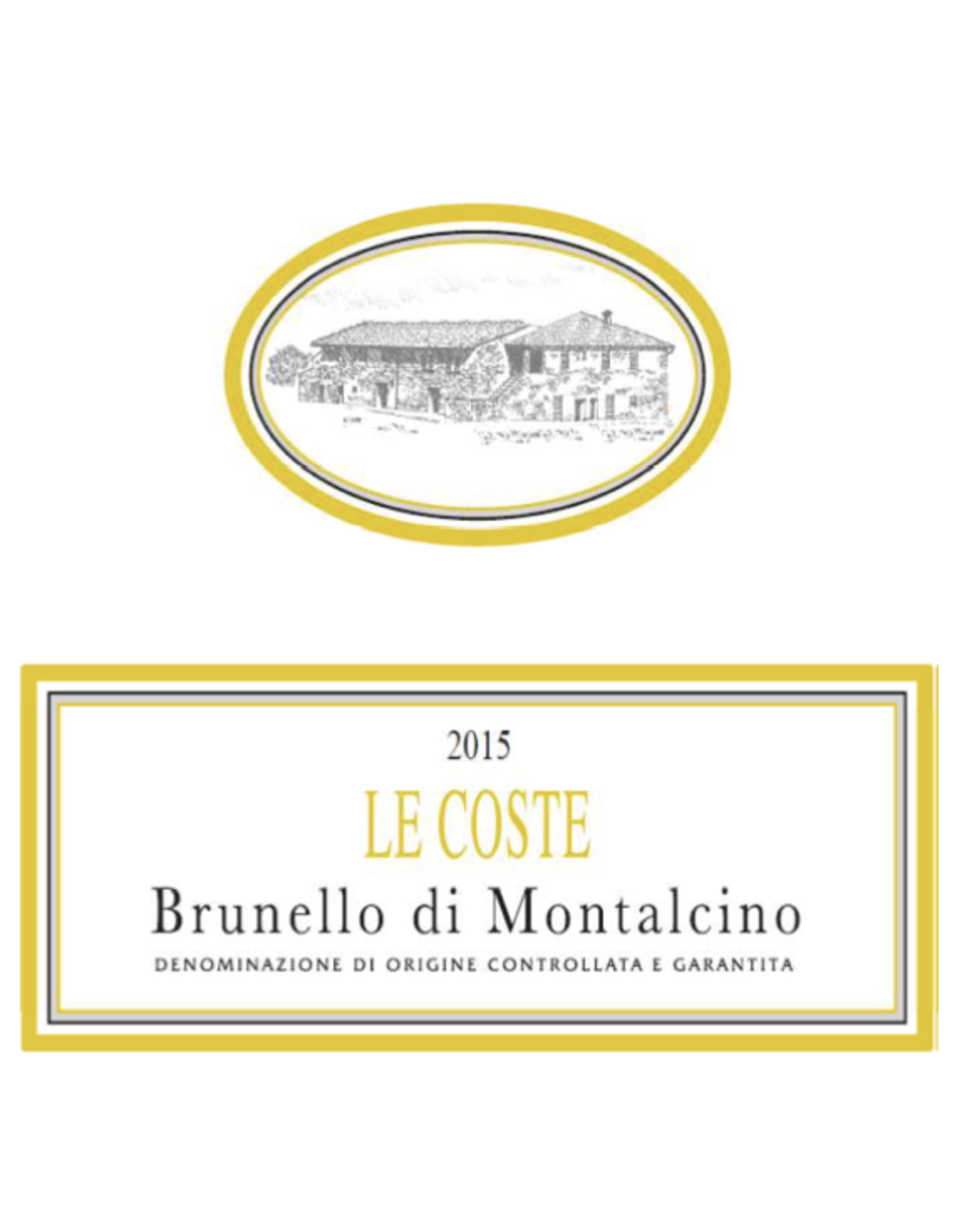 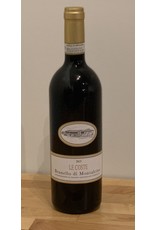 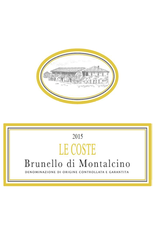 Ruby red colour. This wine is elegant with a clean finish, with aroma of dark chocolate and blueberries.

The Le Coste wines are made by the prestigious wine estate, Scopone. The story of Scopone begins in the nineteenth century when the farmhouse was the residence of several peasant families working in the lands of the Property.

During the Second World War Scopone became a refuge for the displaced and still today the elderly people of Montalcino recall affectionately the place that hosted them in one of the darkest moments of the history of our country. After the war, several owners succeeded until 1992, when the Genazzani family, looking for a country house in Tuscany, acquired the farm and its land.

In 1993, the mythical Settimio Dinetti, born and raised in the Montalcino vineyards of the Property, made with the hands and feet of the new wine from the old, old vineyard of Scopone and gave a 50 liters damper to the Genazzani family. So good was that simple vignette that during an anniversary dinner with a large group of friends, the 50 liters disappeared in a breath. Thus the idea of urning Scopone into a Winery was born. The Genazzani spouses resettled the old vineyard and in 1997 there was the first harvest: a great success! The oenologist Giacomo Tachis, a long-time friend of the Genazzani family, saw a great potential in that product still so rustic and is following his advice to the company Scopone. Over the years, new vineyards and a semi-in-basement cellar have been built in order to be able to closely follow the entire process of vinification and aging on site. Even today, the company is managed with love and passion from the family, first of all by Theresia, assisted by her husband Andrea and her sons Vanni, David, Nurit and Sarah.

The name Scopone is the original name of the Property, which was so called by the locals because of the vast intents that populate its 20 acres of woodland. 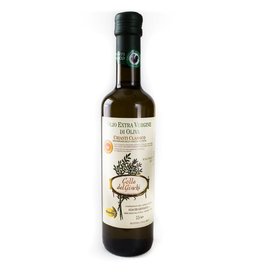