Dullia and Robert Singleton set up Singletons Dairy in 1934; however, Robert Singleton’s ancestors had been dairy farming in the Goosnargh area of Lancashire for almost two hundred years prior to this. A rich heritage stretches back to the reign of George II, where a record was made of Thomas Singleton – a Yeoman in Goosnargh in 1745. Over the following century and a half, his descendants continued to work as Dairymen farming at White Hill Farm, Goosnargh. Duillia Rhodes entered Robert’s life and they married in 1908. Grandma Singleton, as she was to become known, also came from a rich ancestry of dairy farmers. The newly married couple began their life together farming at Moss Side Farm, Chipping where Duillia began her cheesemaking journey. In 1927 they moved to Crombleholme Fold Farm, Goosnargh and shortly after in 1934 they created Singletons Dairy Ltd. The rest as the saying goes … is history! 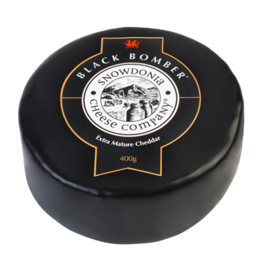 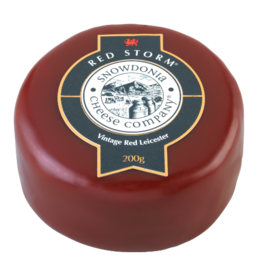