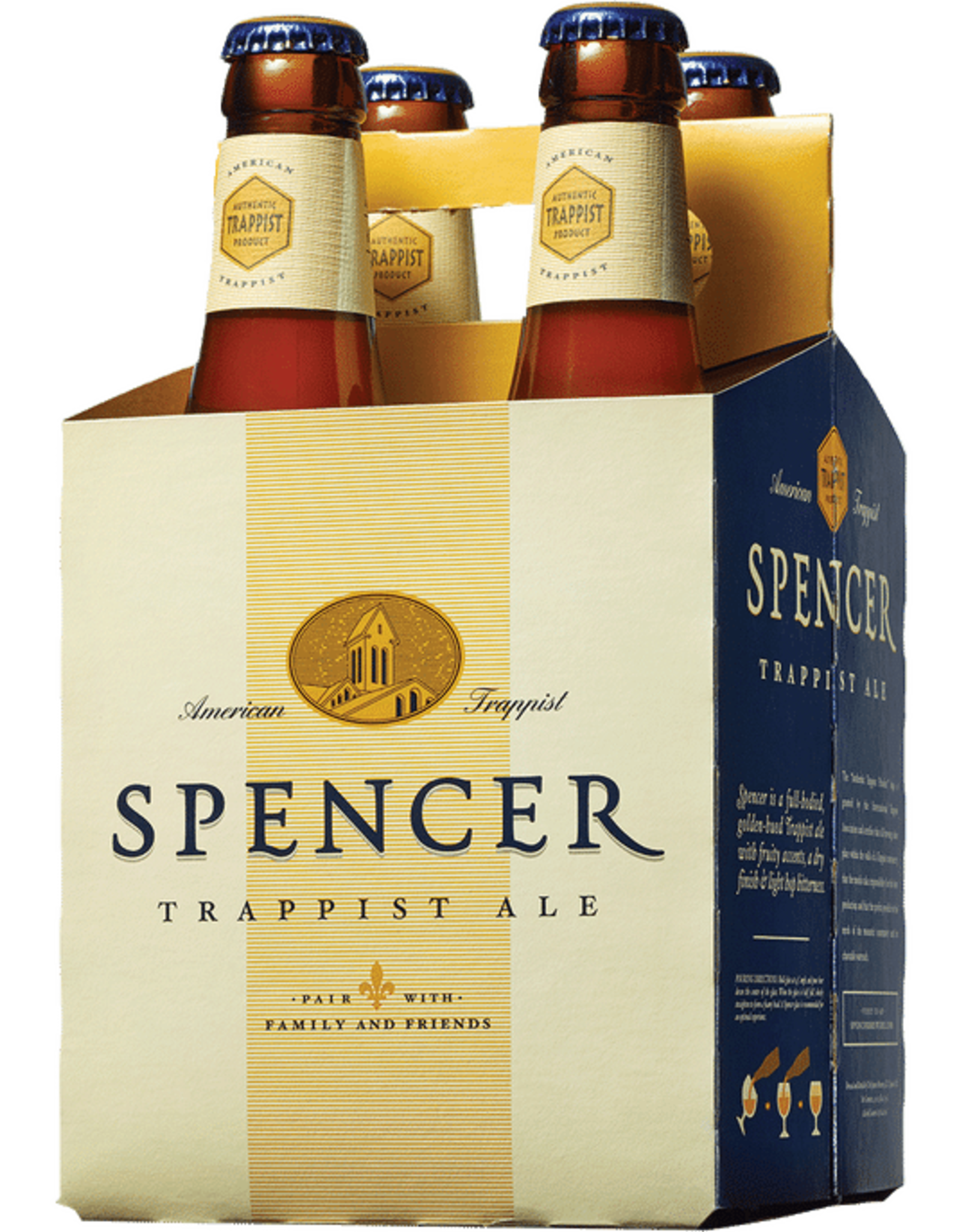 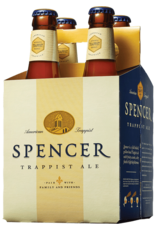 With the blessing of the abbot, we embarked upon a two-year data-gathering mission. We visited each Trappist brewery to learn everything we could from our European brothers. Beginning at the Abbey of Westmalle, we slowly made our way around Belgium, staying at the monasteries and making friends, receiving good advice and drinking some of the world’s best beer. The final stop of our first trip was the Abbey of Sint Sixtus, brewer of the acclaimed Westvleteren ales; by the end of our second trip and more detailed discussions, we were confident that we had put together a realistic plan for a new brewery. Following monastic tradition, the monks voted and confirmed the project by an overwhelming majority – we would build America’s first Trappist brewery. 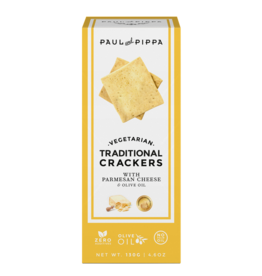 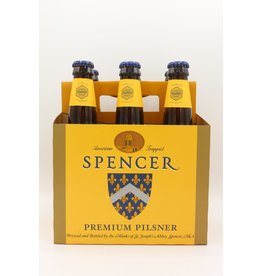 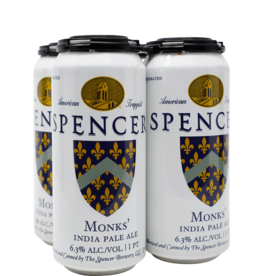