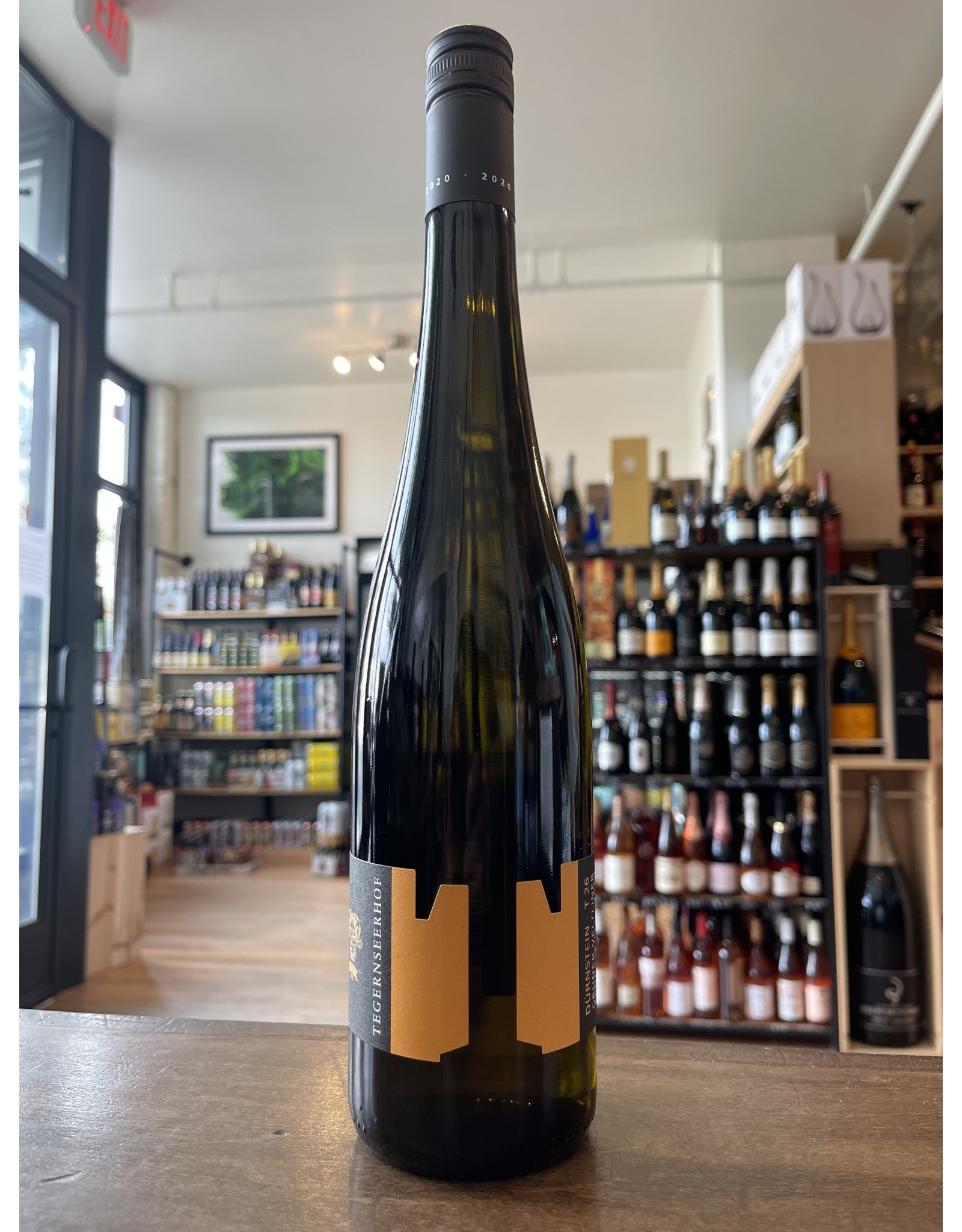 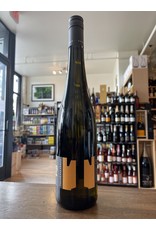 A touch of white pepper surrounds the green pear peel hints on the nose. The palate comes in with balanced lightness that is juicy and fresh, helped along by gentle spritz. This is easy, juicy, balanced and dry.
Food Pairing: It pairs perfectly with a "Heurigenjause" - tasty snack, light appetizer!
The Domain: The Mittelbach family‘s Tegernseerhof, located in Unterloiben, just below Dürnstein, boasts a tradition dating back to the year 1002. The original facilities were built in 1176 by the Benedictine community of the Tegernsee Abbey. For centuries, the abbey was where the Bavarian monastery produced its wine. At the turn of the 19th century, it was acquired by the Austrian Empire and later, it went into private ownership.
Franz Mittelbach and his wife, Mathilde, are the fifth generation of Tegernseerhof owners. Since the 1970s, they have been continuously running the Tegernseerhof as a family business. Today, Martin Mittelbach, the son of Franz and Mathilde, is the current part of this history.
The Tegernseerhof vineyards flourish on stone terraces whose verdant soil plays host to a rich variety of indigenous fauna. Among the best-known, excellent locations and wines are Bergdistel, Schütt Hoehereck and Loibenberg (for Grüner Veltliner) as well as Bergdistel, Loibenberg, Steinertal and Kellerberg (for Riesling).
Our Estate is a member of the exclusive association “Vinea Wachau”, therefore the vinification follows the strict regulations of the “Codex Wachau“. 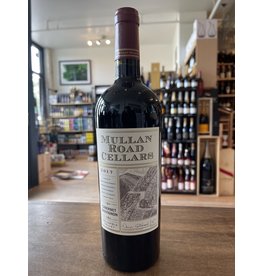 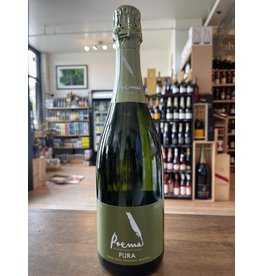