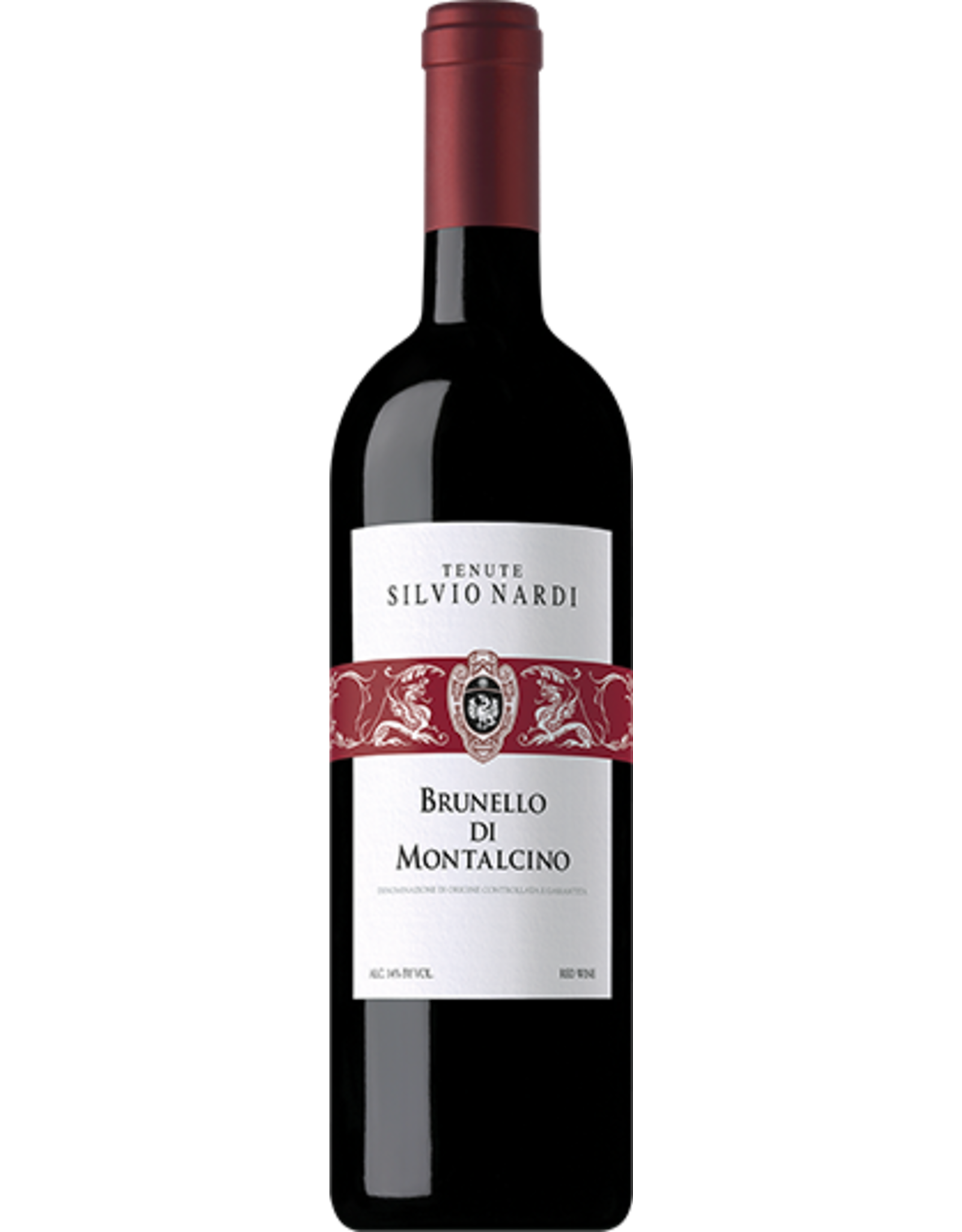 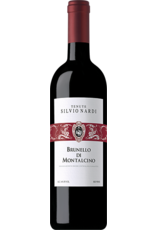 Tenute Silvio Nardi’s classic Brunello is a blend of the finest grapes from the Manachiara and Casale del Bosco estates. Silvio Nardi follows the strict DOCG laws required of a classified Brunello di Montalcino. Yield is limited; only the top 70% of the grapes is used to make the wine. The fruit is carefully handpicked and sorted. Fermentation and maceration takes at least 24 days (varies with parcel) at controlled temperature of less than 86°F. Aged for 12 months in new and used French oak barriques (Allier) before 18 months in large Slavonian oak barrels. Bottle aged at least 12 months before release.

Like dominos falling into place, the 2016 vintage started out with a large amount of precipitation from January through February, around 220 millimeters, which helped to build water reserves. March was cooler than normal, with budbreak starting around the middle of the month, leading into a temperate yet dry April. However, water reserves from the winter months maintained homogenous growth throughout. The end of April into May was rainy, with around 145 millimeters of further precipitation, followed by June, which continued to be wet yet more in line with an average year. Luckily, temperatures were cooler than usual, which slowed the growth of the vines. Combined with good ventilation (for both northern and southern producers), this mix kept the production of rot at bay. Ultimately, these conditions were the key to balancing the warm and dry summer months. Warm but never hot, 2016 is often described as having very even temperatures and no dramatic swings, other than the strong diurnal shifts between day and night, which helped in the healthy maturation of fruit. The autumn months and into harvest continued this theme, with temperate and dry conditions, save for a large rainstorm in the middle of September. Producers in warmer locales picked just prior to these rains, while others were able to comfortably wait for dry conditions to return. Reported harvest dates throughout the region spanned from early September to mid-October.

Tasting NotesDeep winy red color, with the characteristic bouquet of fresh red fruit. Great tannic structure on the palate, with an excellent acidic framework. A wine with an excellent, lingering aromatic persistency in the nose and in the mouth. 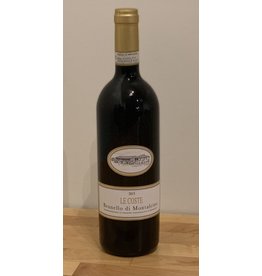 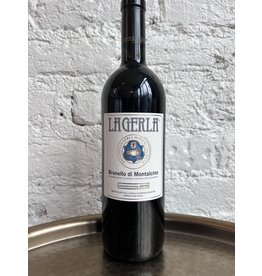