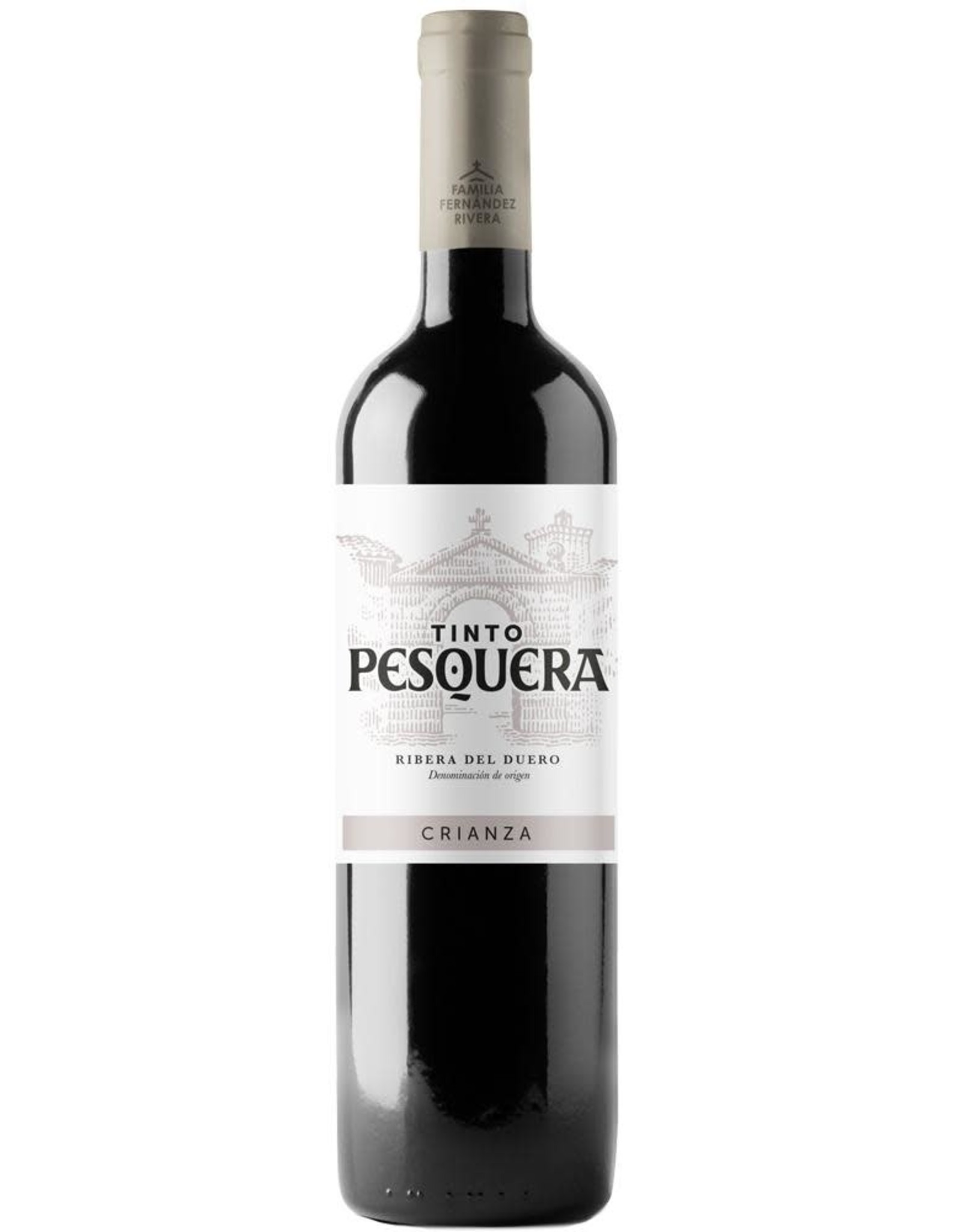 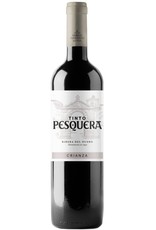 Arguably the best-known wine of the well-known Alejandro Fernández, Pesquera Crianza is also an emblem of modern Ribera del Duero. Just for the record, Pesquera wines rose to stardom in 1982, when Robert Parker compared them to Château Petrus.

As most of Alejandro Fernández's wines, this Spanish red wine is crafted entirely from Tempranillo, the winemaker's most cherished variety.

Traditionally vinified, the grapes used to produce Pesquera Crianza 2017 were fermented without temperature control and macerated for over a long period of time.

Then, the wine was transferred into American oak barrels, where it was aged for 18 months.

Finally, this classic Crianza red wine from Ribera del Duero was aged for a further 6 months in the cellar prior to its release.