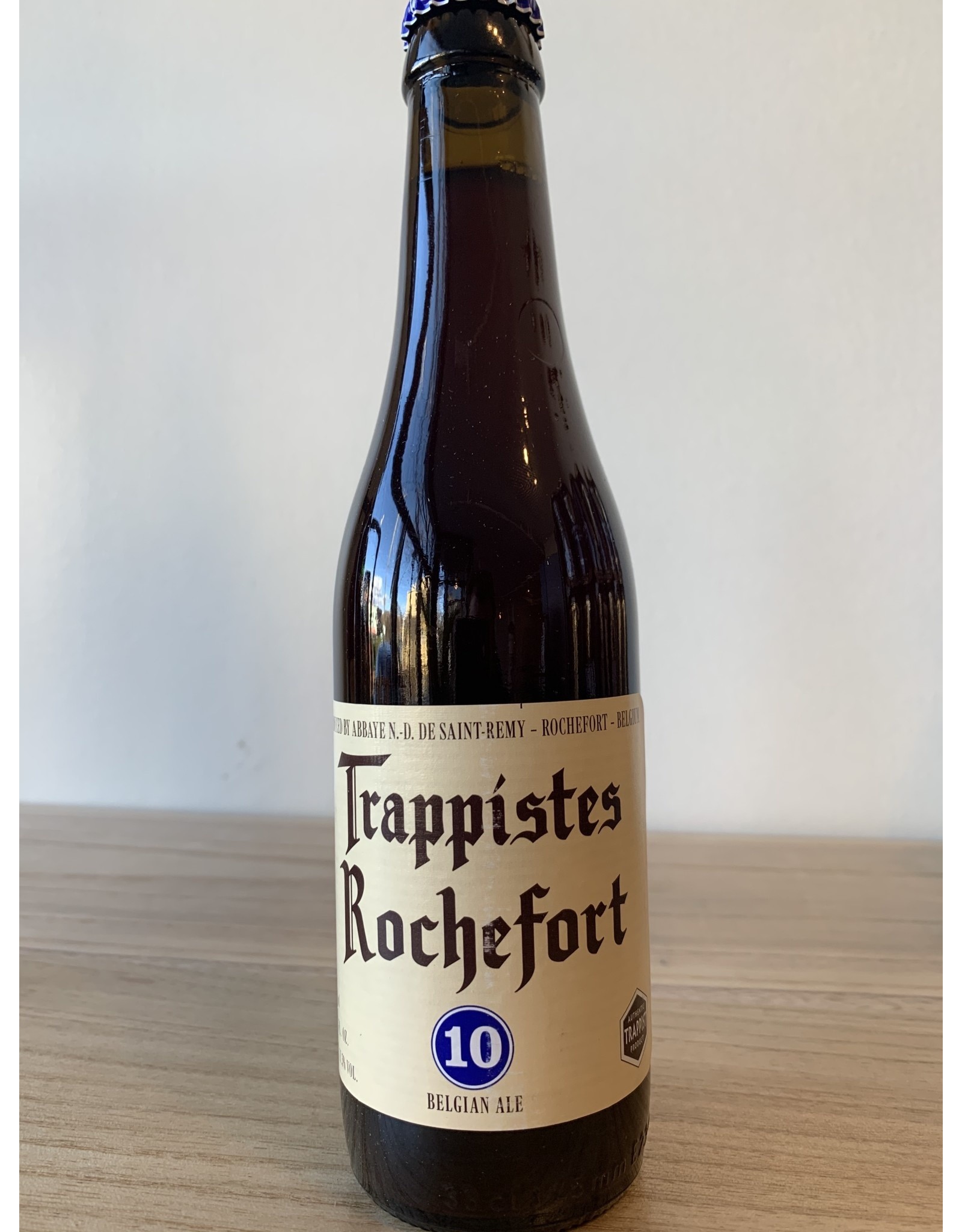 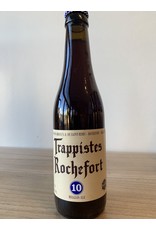 Although written records of brewing at Rochefort date to 1595, Rochefort 10 was developed in the late 1940s and early 50s. It appears on virtually every list of the world's finest beers.