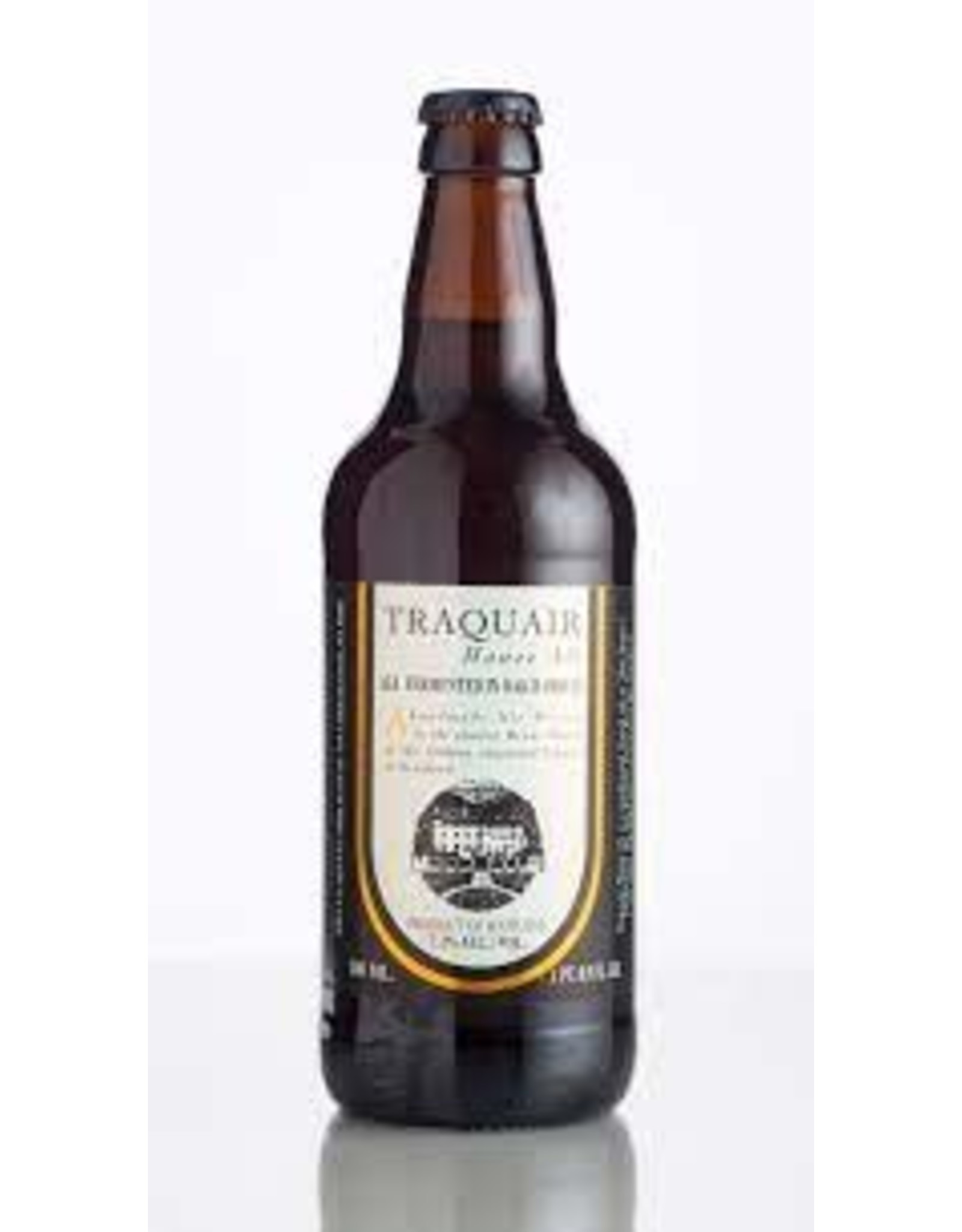 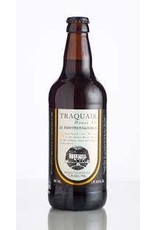 About the Traquair Brewery

Traquair House, the oldest inhabited house in Scotland, dates back to 1107 AD, when it was a hunting lodge for the kings of Scotland. It has had descendants of the same family living in it from 1491 to the present day. As did many estates of the era, Traquair operated a house brewery and when Mary Queen of Scots visited in 1566, Traquair was already brewing a strong ale on-site.

Some time after 1800, brewing ceased at Traquair. The original brewery equipment remained on the estate, idle, until the 20th Laird of Traquair, Peter Maxwell Stuart, restored and opened the brewery in 1965. The copper brewkettle at Traquair was purchased in 1738, and beer is made in small batches, in the most traditional manner -- even using oak fermenting vessels, which contribute to the deep, unique character of these beers. 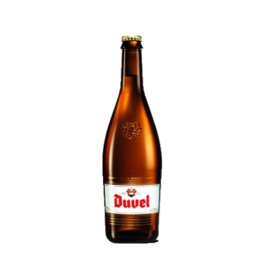 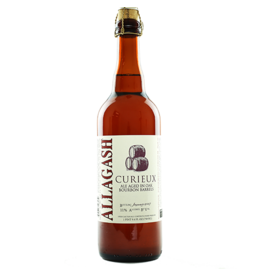