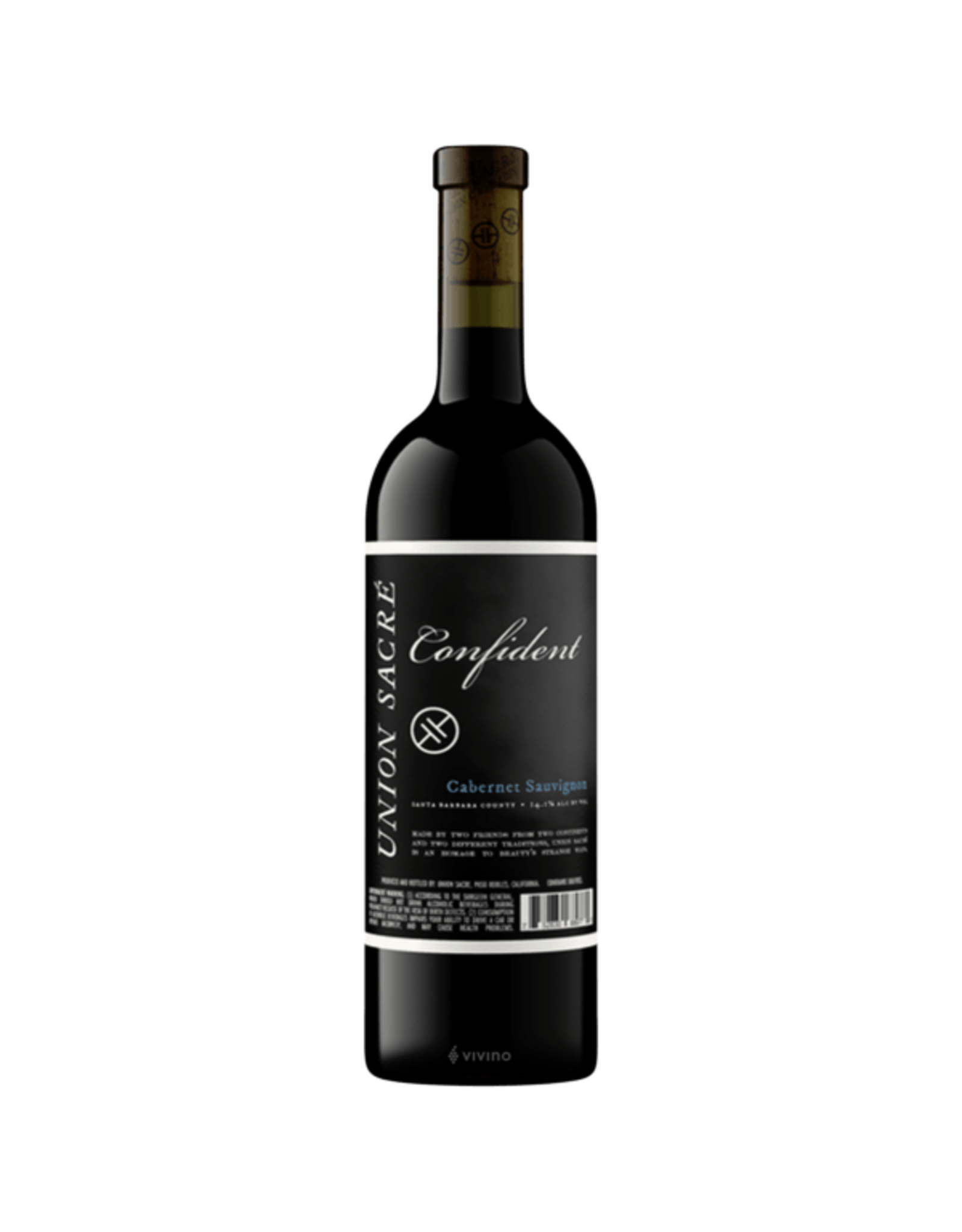 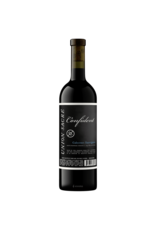 The Story: Xavier Arnaudin is a name you will know, and I have to thank Andrew Jones from Field Recordings for introducing me. I told Andrew I wanted to find someone special in California. Someone who was making amazing wines that no one knew about and that I would love, and also a person that would be great to work with. He knew exactly the person I was looking for. As a young man Xavier trained to be a boxer in France and then began to train to work the vineyards and harvest in 1997 with Alain Voge. During this time, he also worked as a sommelier and earned his WSET Diploma. Once he had several harvests and his diploma under his belt, he completed his enology studies and moved to the US. Xavier brings an old- world approach to his vineyard management, cellar, and winemaking. He also brings a willingness to be different and the confidence to let his fruit and his wines speak for themselves. He is making very small amounts of very striking wines. Xavier was making wines, mostly, from Rhone/Burgundy grapes, both here and in France. Tiny Production!!

Vineyard: The single vineyard site of Happy Canyon Vineyard
in the Santa Barbara Highlands at the most eastern edge of the Santa Ynez mountains sitting at 819 ft. asl on average. The grapes were hand-harvested at 25/25.5 brix.

Ageing: Press juice and free run were aged together in 70% American Oak for 10 months with one racking after the second fermentation was completed.

Everything else you want to know about this wine: Happy Canyon got its name because it was used as a
place to make and drink alcohol during prohibition. The Happy Canyon Vineyard has 11 blocks over two sections. Cabernet Sauvignon accounts for 37.8% of the vines planted, which include only Bordeaux varietals plus Chenin Blanc. 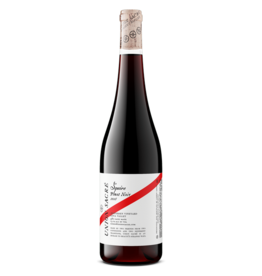 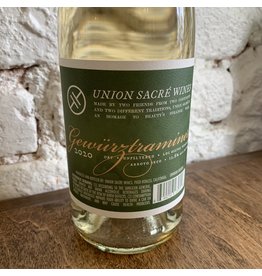