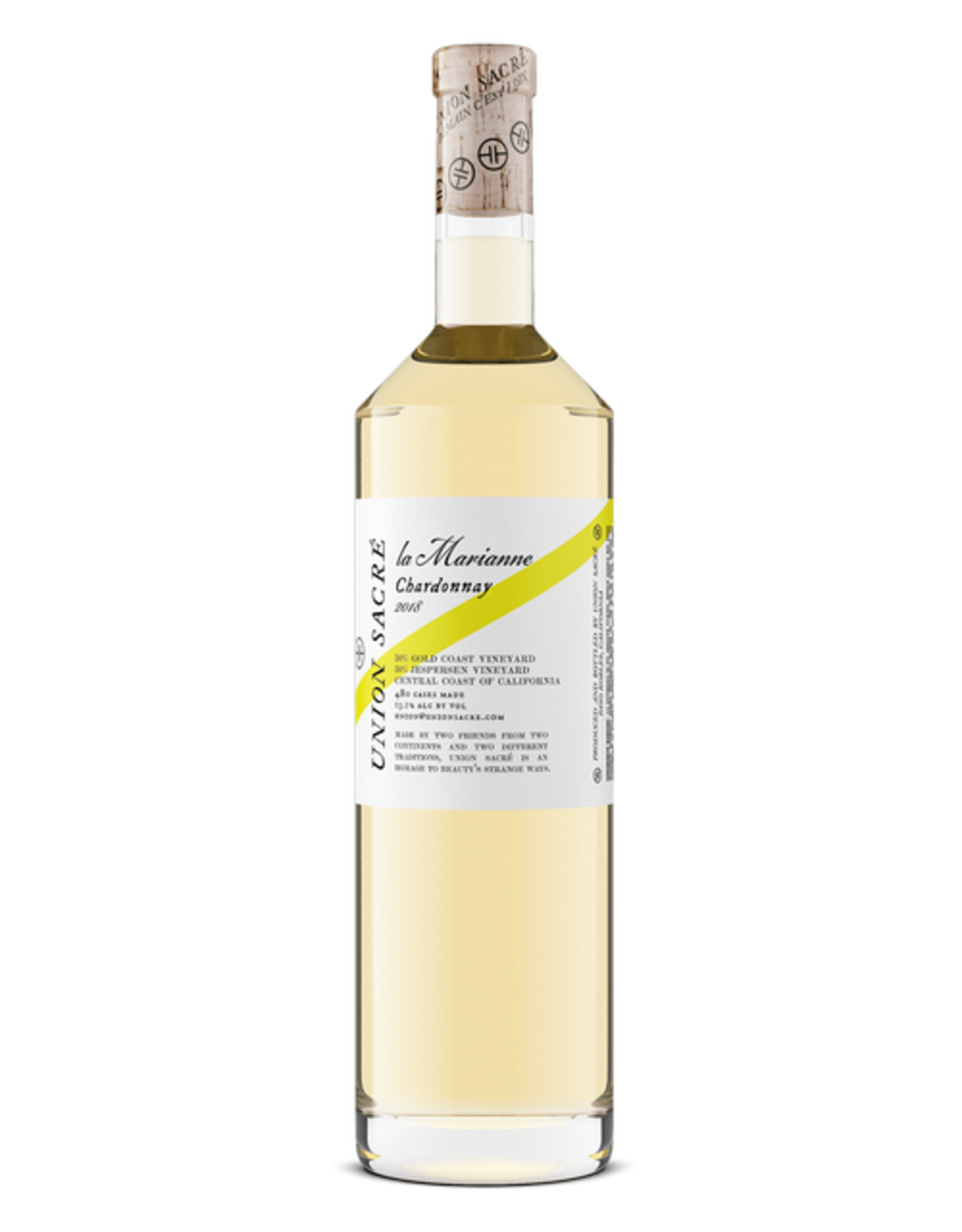 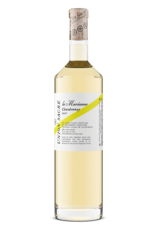 Before she was the figurehead of the French Republic, symbol of Reason, and model for the Statue of Liberty, la Marianne was an anonymous peasant woman working for the Revolution. She captured the imagination of artists with her regal presence and strength. Although she was just like every other woman, there was an intangible magic about her. Chardonnay is the expected Californian white wine. La Marianne is classically California Chardonnay, but with its own power. 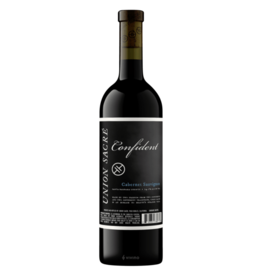 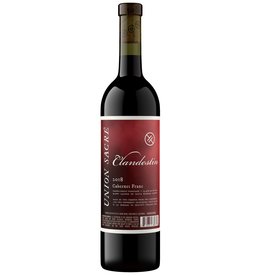