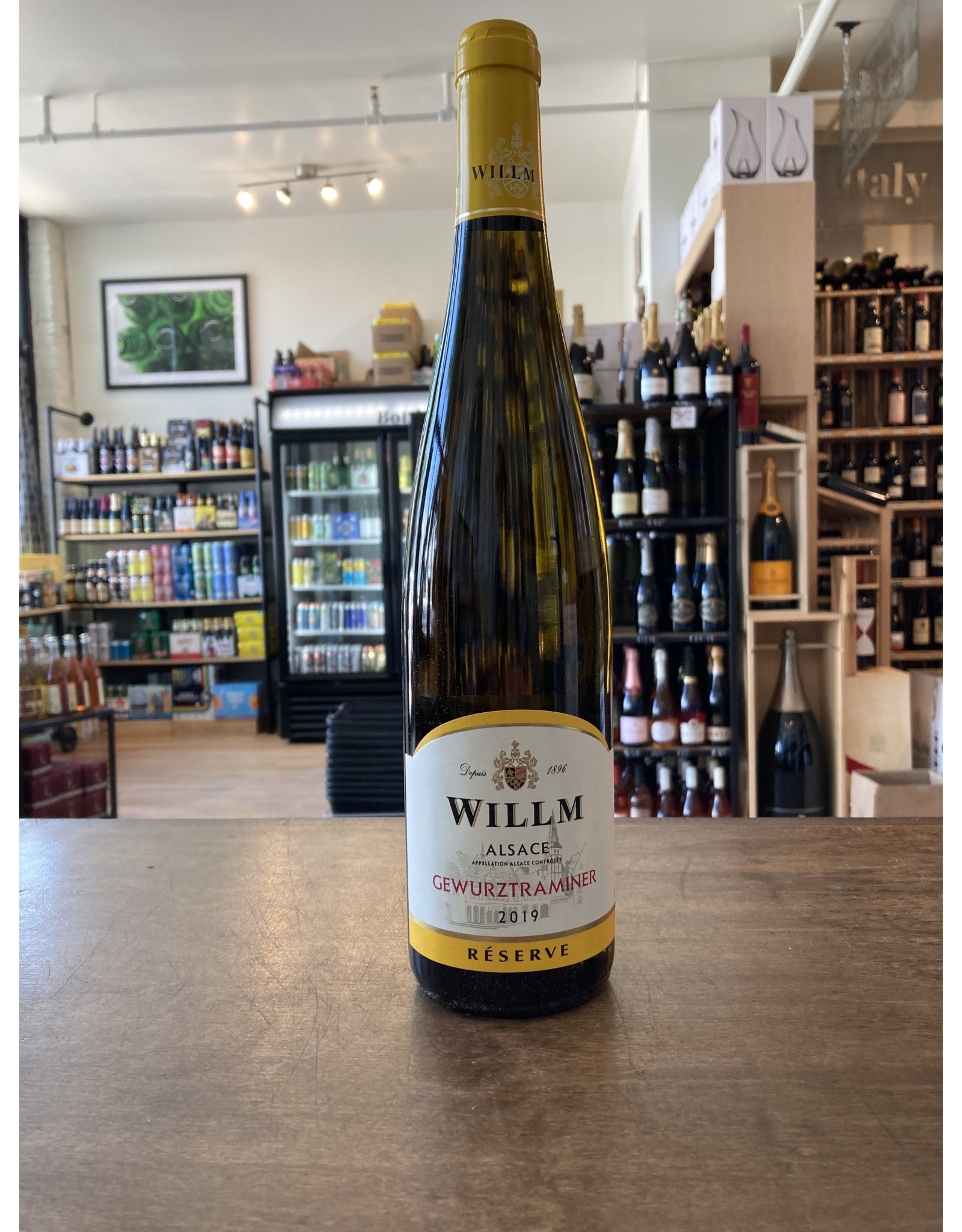 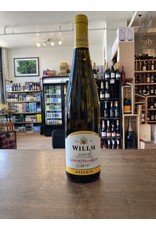 n 1896 the Willm family founded the Willm Estate in Barr, at the foot of the majestic Kirchberg de Barr Grand Cru vineyard. Willm has always been concerned with revealing the best of its terroirs and sharing its exceptional wines with the whole world. Thanks to the adventurous founder Emile WILLM, the estate’s wines were the first from Alsace to be exported to the United States in the early 1930s, after prohibition laws were lifted. Their wines are celebrated for their blend freshness, minerality and elegance; they are synonymous with tradition, terroir, purity and refinement.

If Willm isn’t in an American history book, it should be. The winery was the first producer in Alsace to export to the United States after prohibition, and it’s said that Al Capone favored the wines after his release from Alcatraz. Though the Willm family has been making wine in Alsace since 1896, their French heritage dates back to 1398. Willm’s portfolio includes four Grand Crus, sparkling Cremant d’Alsace and late-harvest sweet wines, in addition to their reserve range. The winery is known for its easy-drinking, well-priced Riesling that pairs well with shellfish, grilled seafood and white meats. Among Alsace’s rarer sparklers is Willm’s Crémant d’Alsace Blanc de Noirs, a white bubbly made from 100% Pinot Noir. The vineyards span the Haut-Rhin (upper Rhine) and the Bas-Rhin (lower Rhine) in three locations, encompassing a diversity of soils and allowing Willm to produce a range of styles. The winery received its organic certification in 2012.

This pretty Gewurztraminer has golden yellow hints. Nice aromatic intensity and exotic fruits. The bouquet is intense and develops rich aromas of exotic fruit (passion, pineapple, litchi), flowers (roses) and spices (pepper, cinnamon). Round and well-balanced with good persistence, finishing on spicy notes.
Add your review
0 stars based on 0 reviews