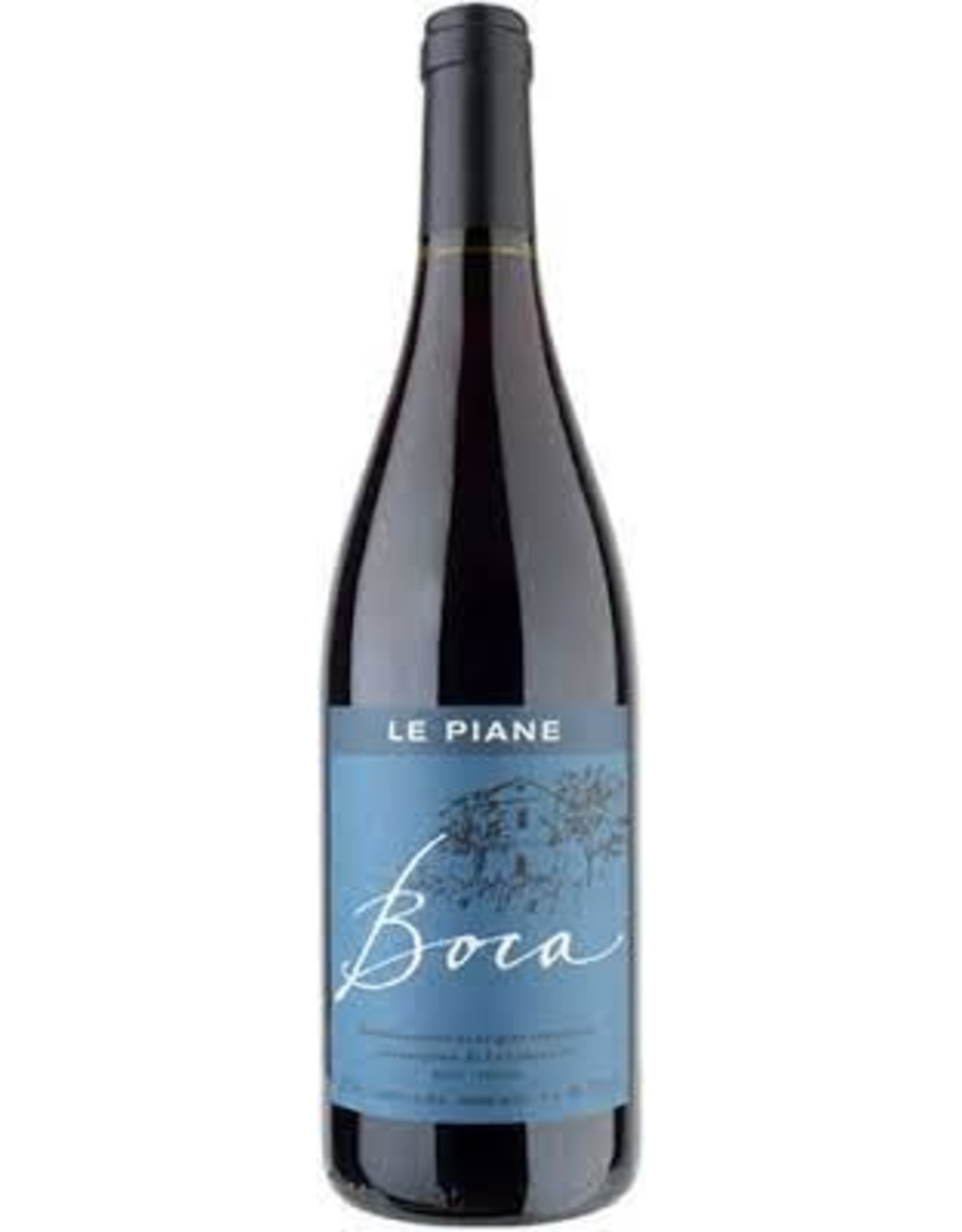 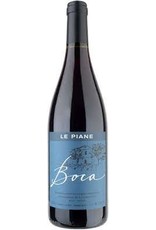 The benchmark producer of Boca, a small area in northern Piemonte that had dwindled from 10,000 to 25 acres between 1941 and 1995. When Christophe Kunzli was first introduced to the area by his good friend Paolo de Marchi in the late 1980s, there were only one or two people producing Boca at all. De Marchi took Christophe to meet Antonio Cerri, a retired farmer who was farming one acre of the 15 that had previously been under vine. Kunzli agreed at once with De Marchi that these were the best wines in Boca and Kunzli tried to buy the vineyard on the spot. Antonio refused him for almost ten years and it was not until his death in 1997 that Kunzli was able to buy the property and begin a three-year process to restore all 15 acres and rebuild the appellation one vintage at a time. If you love elegant,