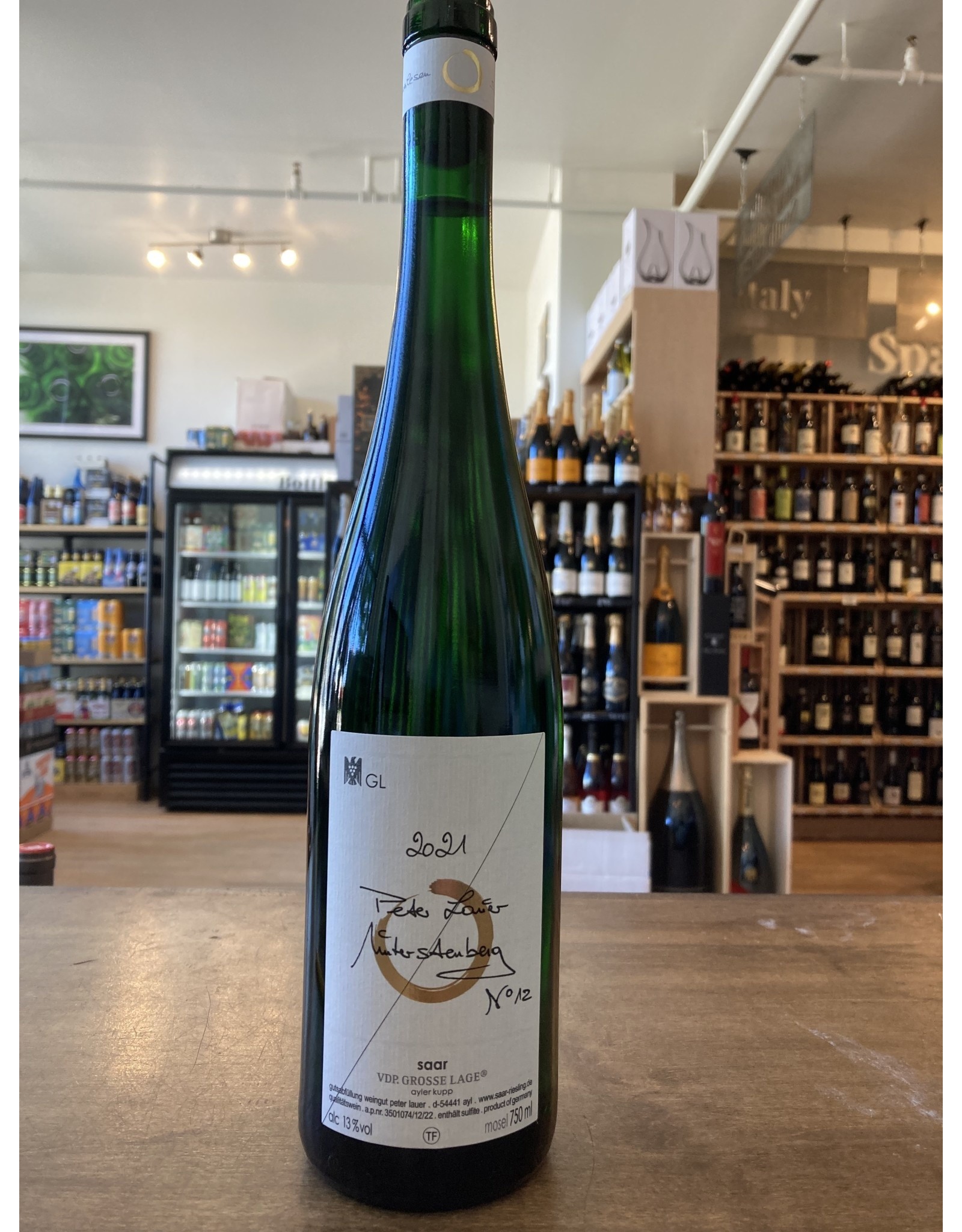 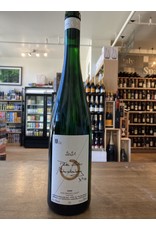 Florian’s general style is exactly the opposite of his famous Saar neighbor Egon Müller. At Lauer, the focus is on dry-tasting Rieslings as opposed to the residual sugar wines of the latter. For this style, there are really only two addresses in the Saar (though more come online every year, trying to chase the style): Lauer and Hofgut Falkenstein.

Employing natural-yeast fermentations, Lauer’s wines find their own balance. They tend to be more textural, deeper and more masculine. They have a preternatural sense of balance, an energy that is singular. Yet the hallmarks of the Saar are there: purity, precision, rigor, mineral.

Florian’s playground is the breathtaking hillside of the Kupp, pictured above and to the right. Though the many vineyards of this mountain were unified (obliterated?) under the single name “Kupp” with the 1971 German wine law, it has been Florian’s life’s work to keep the old vineyard names alive, to keep these voices alive. He has been fighting this fight since his first vintage in 2005 and only with an update to the law in 2014 can he now legally use the older vineyard names such as Unterstenberg, Stirn, Kern and Neuenberg.

Florian fought the law, and he won.

In addition to the expanses of the Kupp, Lauer farms two other important sites, Feils (historically called Saarfeilser, don’t ask me why they changed it) directly across the river and the precipitous, cliff-vineyard Schonfels, a bit upstream from the other two sites. Florian also recently cleared and replanted the famous Lambertskirch, just a stone’s throw from Schonfels. Everything is pretty well detailed on the map above.

Use the tabs below to read all about Florian’s various bottlings. If you’re nutty enough to read all this stuff, you’ll graduate with your PhD in Lauer. It’d be great if you’d then go and explain it all to your friends. Thanks so much!

Part of the estate’s tradition is to use “fass,” or barrel, numbers as part of the identifier of each wine in addition to the vineyard name. Thus you have a wine such as “Unterstenberg – Fass 12.” The alignment of the vineyard site and the barrel may assist the natural-yeast fermentation, creating similar populations of yeasts in both environments. That said, the estate has grown over the last few decades and not all wines are always matched to the same barrel. The name “Barrel X” playfully suggests as much alluding to the fact it does not have its own barrel. 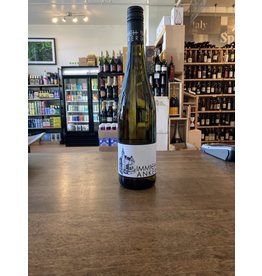 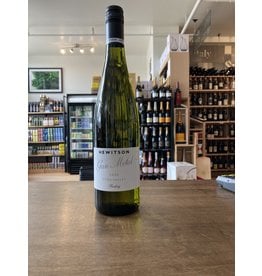 96James Suckling
This is so vibrant and has a super fresh, lemon and white-peach nose with notes of crushed stones and apricots. The palate has chalky, dry, sinewy texture and great depth of flavor. Holds really long and fresh. The acidity is pitched-in
Add to cart
Hewitson Gun Metal Riesling 2020
$17.99 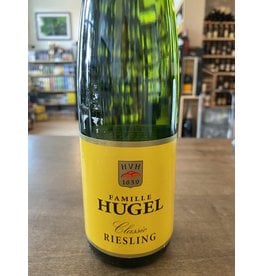 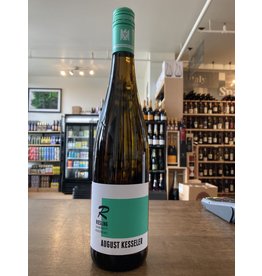 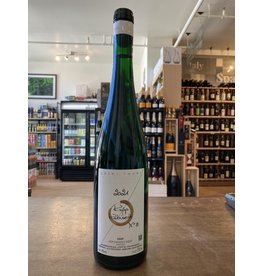