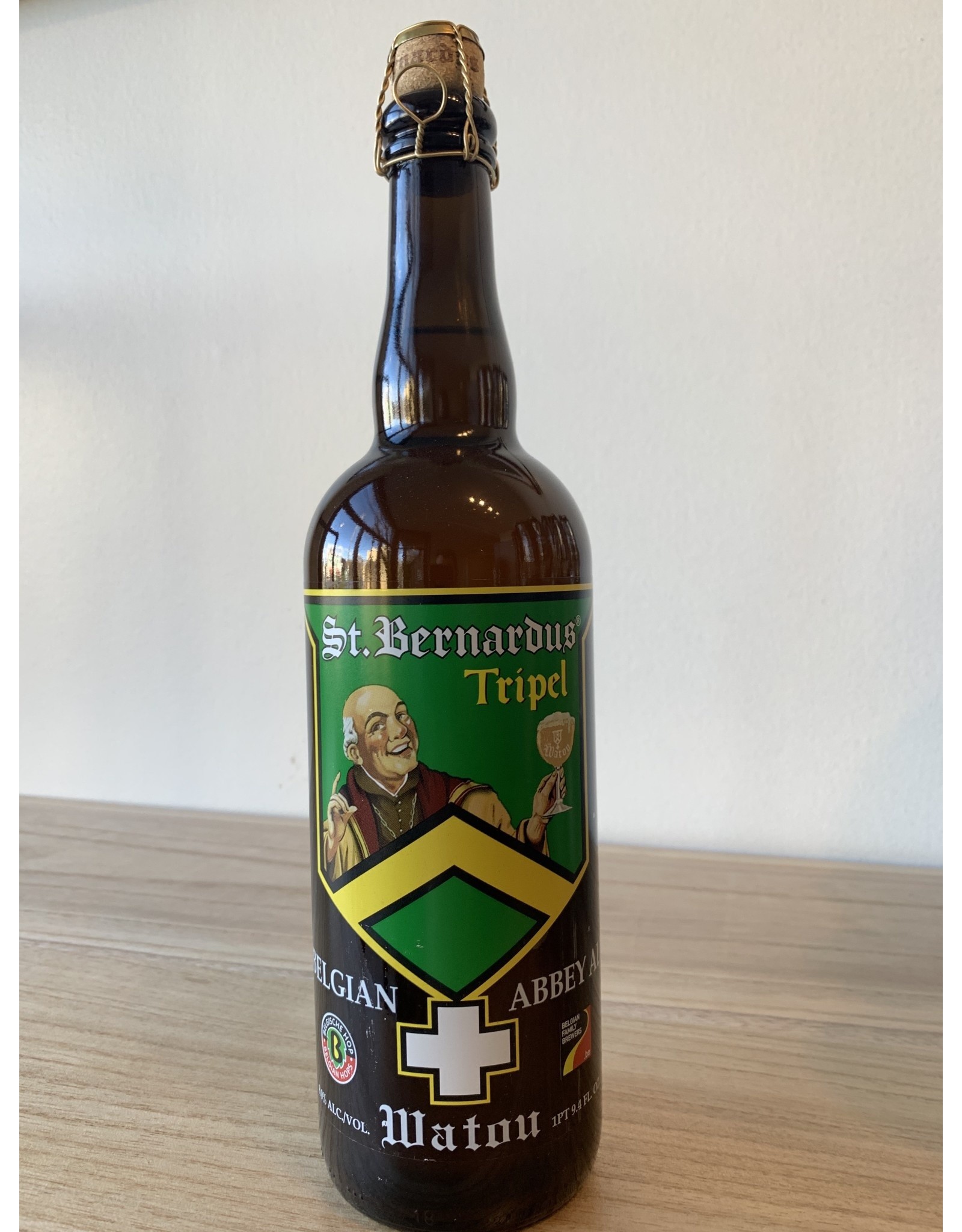 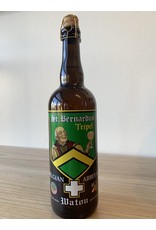 St. Bernardus Tripel is a traditional abbey beer that follows the classic tripel style. In the Watou region a tripel is often referred to as a ‘Bernadetje’. A fine tribute that pays homage to Bernadette, the youngest daughter of Evariste Deconinck, the man to whom the monks of Abbaye Sainte Marie du Mont des Cats sold their Belgian property in 1934.

St. Bernardus Tripel is a blonde beer with an inviting golden hue and an impressive, velvety-soft head of froth.