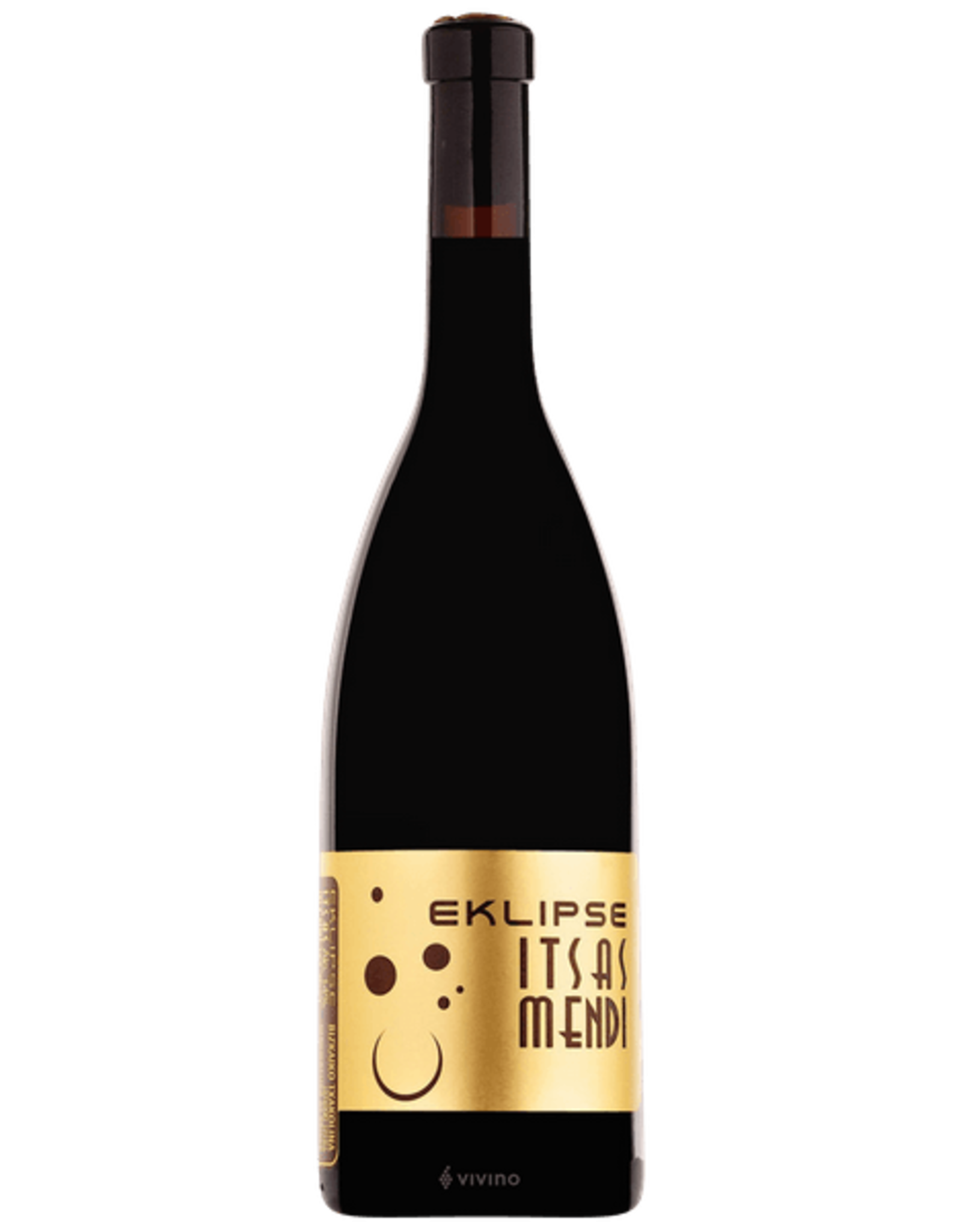 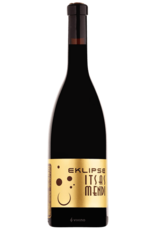 63% Coupage between Pinot Noir, 32% Hondarrabi Beltza and 5% of Berdexa Zarie. Productions around 4500 kg per ha. in the Pinot Noir and 5,900 kgrs in the Hodarrabi Beltza.
The perfect balance between vegetation and production denoted in the middle of September of this year, the excellence of the vineyard, presaging little work in the winery. Nature this year has greatly facilitated our work. Atlantic profile of a vintage like 2016 with greater warmth and that is perceived in the cherry red color that reflects. We could say that it has been this vintage, when the Pinot Noir has manifested all its fullness in maturation. 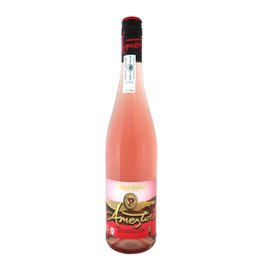 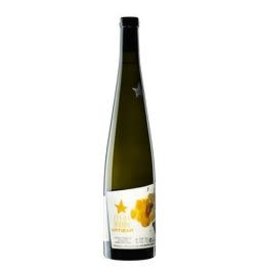